Home  /  Events & Festivals, Highlights, Shows & Exhibitions, Technology  /  Will the Festival of Brexit Divide the Nation or Succeed As a Unifying Showcase?

Will the Festival of Brexit Divide the Nation or Succeed As a Unifying Showcase? 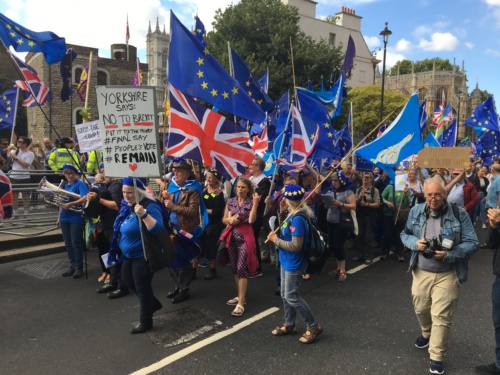 Britain’s past Great Exhibitions were held as landmark events to showcase the nation’s arts and technology. The post-Brexit Festival of Britain and Northern Ireland planned for 2022 will be inevitably tied to the contentious EU referendum which paved the way for Boris Johnson’s 2019 election victory. But how will such a nation-dividing issue impact the 2022 event and how will it compare to past Great Exhibitions which were staged to bring the nation together? What’s Hot London? looks back on these historic national trade fairs which the PM wishes to emulate.

The Great Exhibition of 1851

Prince Albert spearheaded this grand, international exhibition of design and technology – the world’s first in such magnitude and scope. He wanted an event weighty enough to make global headlines and cement Britain’s place as a Victorian powerhouse and he demanded that it be incomparable to anything previous. He sought an exhibition showcasing mankind’s technological and cultural apex as a species and not just Britain’s talents.

Prince Albert appointed writer, artist and architect Henry Cole to make good on his vision and they agreed upon a specially-built glass cathedral magnificent enough to show off this extravagant royal commission which would become the world’s first international trades fair. Cole was the editor of the Journal of the Arts and also on the council for the Society of Arts so a respected figure in Victorian Society. Joseph Paxton set about designing a fittingly magnificent enormous glass building of 33 million cubic feet to be constructed in Hyde Park. The centrepiece was an equally massive crystal glass fountain with scented waters.

‘Vast, strange new and impossible to describe.” Charlotte Bronte, on her visit to the Great Exhibition of 1851

Critics were concerned about hordes of foreigners flooding into the country and with them incurable diseases. Also, Victorian environmentalist complained that trees would be cut down. None of this deterred Prince Albert.

Britain led the world in steam engines and machine tools and this ingenuity was proudly displayed alongside the more eccentric gadgetry which would come to characterise the quirky side of Victorian innovation and technology. It lasted from May 4th to October 16th and over 6 million visited and it made a profit of £106,000 pounds which was invested in the Victoria and Albert Museum with the trusty Henry Cole at the helm again.

This event was launched to lift a battle-scarred and dispirited post-WW2 Britain. Six years of rationing and austerity meant the nation were due a tonic and the ruins left untouched for years needed more than just a lick of paint. It was an opportunity to show off the nation’s architects during the rebuilding. Labour cabinet minister Herbert Morrison consulted with PM Clement Attlee on a national exhibition of arts, science and technology timed to mark the centenary of the 1851 Great Exhibition. It lasted 5 months and had over 2,000 events.

The main event was held at South Bank and the architectural makeover was stunning with 27 acres of bombed out buildings cleared for this new site. There was an emphasis on a future Britain and the International Modernist restructuring was overseen by architect Hugh Casson.

Crowds flocked to hi-tech, futuristic attractions on South Bank such as the BFI’s Telekinema to watch 3D movies and see televisions for the first time. 9 million visitors attended the South Bank exhibition. South Bank was the star attraction but there were events nationwide and 25 million Brits participated in some way. But there were many critics who thought it too futuristic and experimental – not to mention a waste of public money at a time when the pound had devalued and the nation was burdened with war debt.

As with the Festival of Brexit, politics reared its head and new PM Winston Churchill condemned it as a socialist experiment and ordered every trace of it to be removed from South Bank once the event was over. He saved the 2,900 seater Royal Festival Hall from the bulldozers – but that building alone. It’s protected to this day as the first Grade 1 listed post-war building. The South Bank was transformed into the arts and culture complex which remains today;  the Royal Festival Hall, The National Theatre, National Film Theatre, Queen Elizabeth Hall and the post-exhibition brutalist architecture the most prominent attractions. 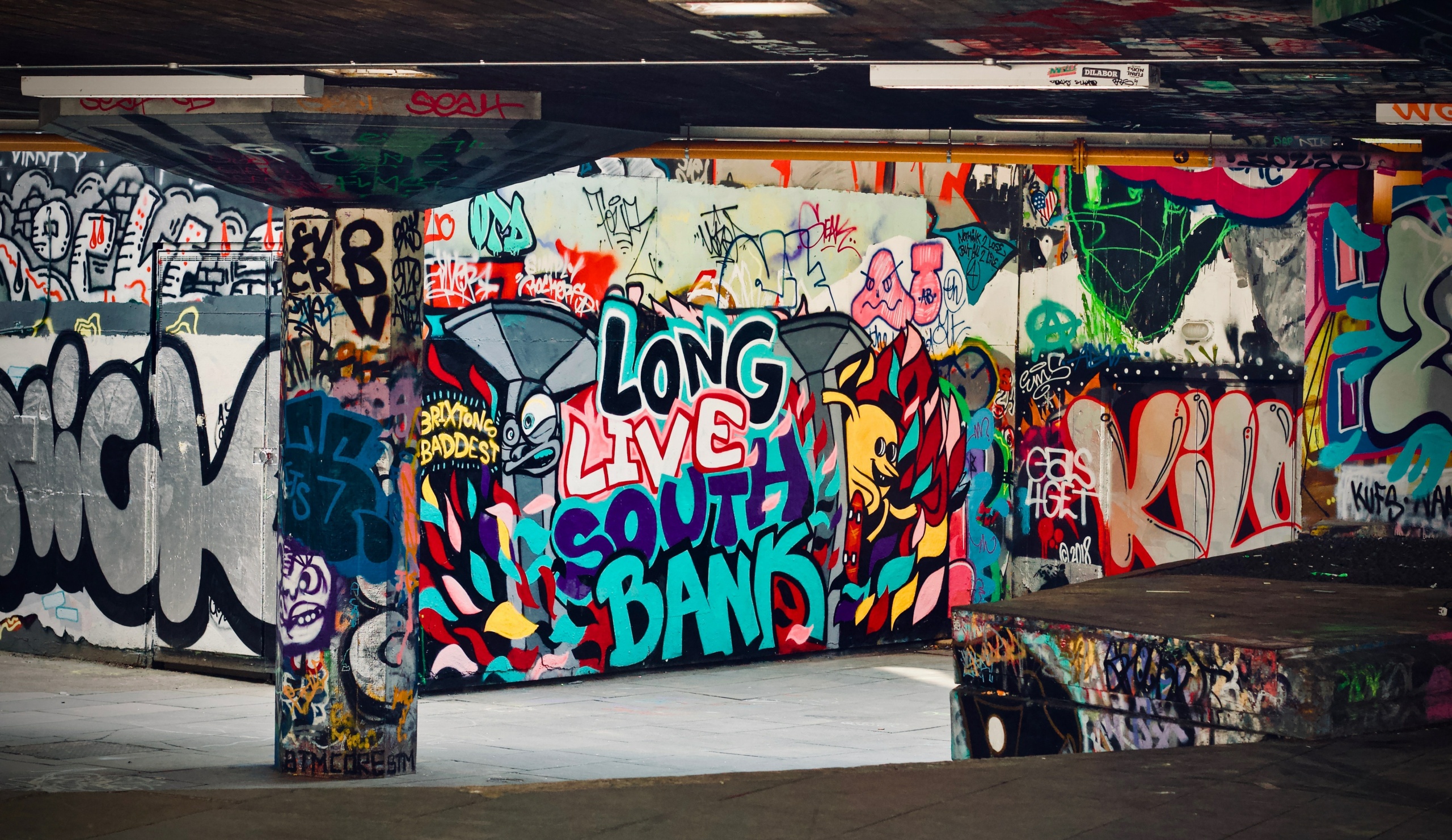 These two previous festivals were, essentially, unifying vehicles which showcased Britain’s talent and technology. They were timed to distract from adversity and mend any divisions in the nation. However, the 2022 festival has already been dubbed the festival of Brexit by critics – a name that the media has readily taken to, making its aim as a unifying force an uphill one. Already, Remainers in the arts and culture community have shown hostility to the £120 million project even before its tenets have been announced.

“And, just as millions of Britons celebrated their nation’s great achievements in 1951, we want to showcase what makes our country great today.” – Former PM, Theresa May

Planned in the same year as the Queen’s platinum Jubilee, it is without doubt aimed at restoring British pride. Former PM Theresa May’s dream of a showcase of arts, business, technology and sport was never so contentious even as she was being hurriedly deposed because of her Brexit failings. Johnson has his eye on the surge in tourism and trade similar to the spike after the 2012 Olympics but needs to look beyond the economic benefits. Hopefully, with former Remainer Nicky Morgan at the helm of the Department of Digital, Culture, Media and Sport these divisions may be resolved in a timely manner if she can reconcile her own conflicting views on Brexit.