Home  /  Concerts & Gigs, Features  /  Where Did They Go After BritPopped?

Where Did They Go After BritPopped? 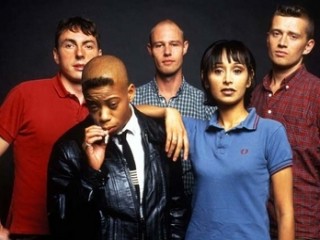 BRITPOPPERS Sleeper are back again, reforming for the Latitude Festival July 12-15. Did you know lead singer Louise Wener left the band to become a novelist? Besides reforming,  it’s interesting to discover what these bands have been up to since their 1990s heydays. It was all so very rock n’ roll when the going was good (and it was sometimes very good) but where did these young, carefree indie-rockers go when their stars faded?

Bear in mind, not all of them had the bank balances of the likes of Damon Albarn and Noel Gallagher. Many of them remained in the industry they knew well, reborn in new bands or as soloists, session musicians, producers and DJs, while others sought pastures new. Here we look at life after the Britpop rollercoaster. Some career paths may surprise you. 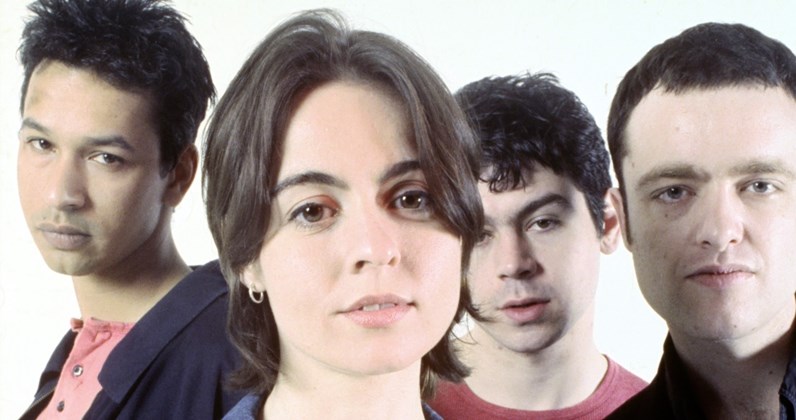 SLEEPER Their most memorable hit Inbetweener was about a partner you occupy yourself with before you find the real one you’re committed to for life. Sounds a little like a metaphor for their pop careers, which ended in 1998. Lead singer Wener went on to become a moderately successful novelist, writing four novels including the critically acclaimed ‘Goodnight Steve McQueen’ in 2002.

She also taught novel writing and published her own memoirs. Different for Girls: My True-life Adventures in Pop in June 2010. Guitarist Jon Stener took the session musician route before becoming a lecturer in music business and music history at Brighton Institute of Modern Music.

BLUR Bassist Alex James traded in his Covent Garden flat for a Country House (“a very big house in the country”) – actually a 200 acre farm in the Cotswolds with 400 sheep. He partnered with local cheese trader Roger Crudge and now has his own cheese factory producing the Geronimo cheese named after his son. 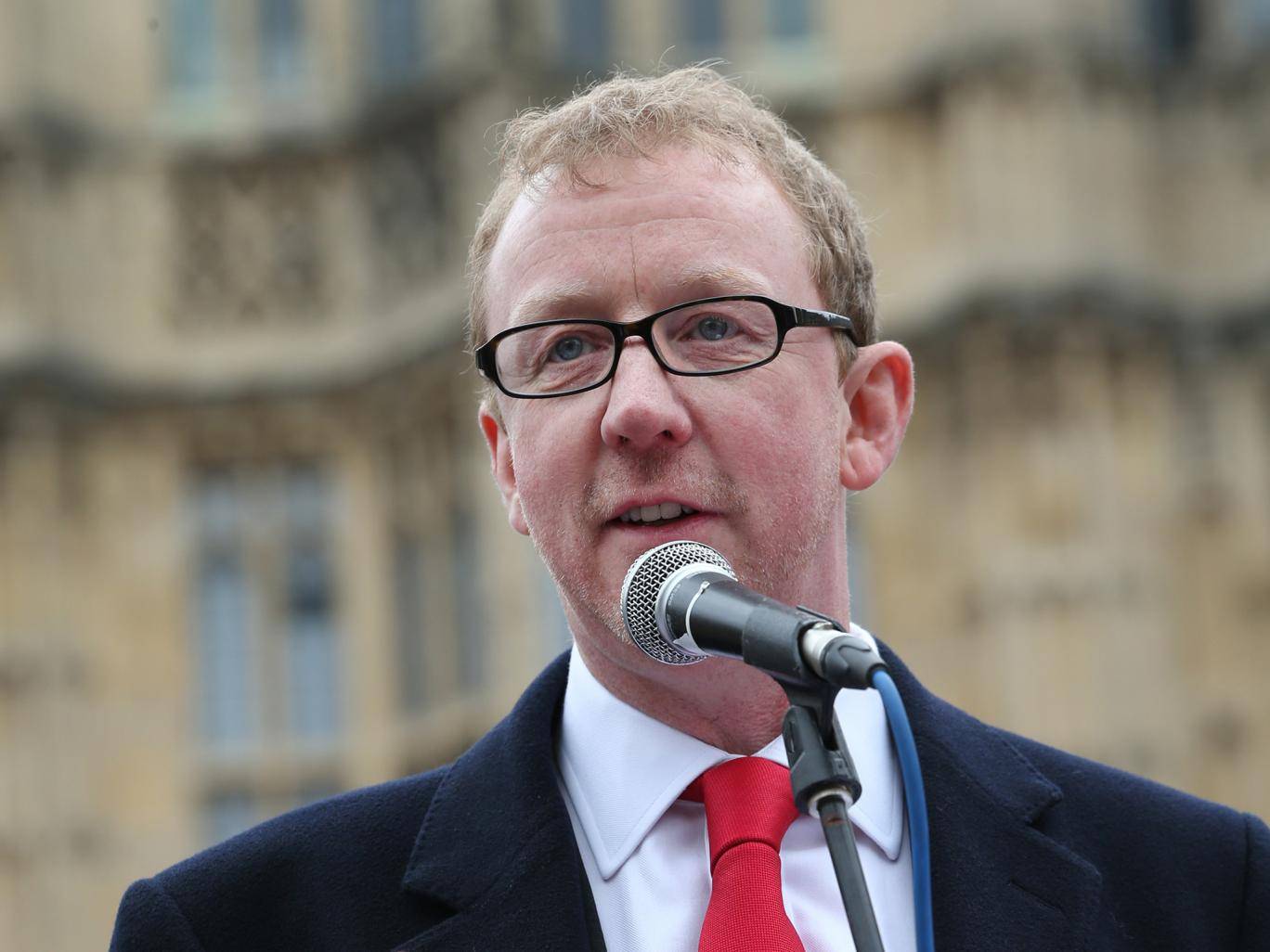 Drummer Dave Rowntree (David Alexander de Horner Rowntree!) joined the Labour Party and at first campaigned for election to Westminster Council, standing for the Marylebone High Street ward. The qualified lawyer is now a councilor on Norfolk County Council, winning his seat in 2017, bucking the election trend for an otherwise miserable time for Labour when the party lost many seats and councils.

ELASTICA Their second album The Menace was not the prodigious unit-shifter that their debut album Elastica was (the biggest UK debut since Oasis – a position held for 10 years). When the band split because of a combination of disagreements, drug battles and disappointing sales, singer Justine Frischmann emigrated to Colorado, and studied Psychology of Art at university.

She is now an established artist herself and has been nominated for the 2012 Marmite Art Prize. Drummer Justin Welch, moved to Devon, where he is a drum teacher in local schools. Guitarist Donna Matthews overcame heroin addiction and became a volunteer for the homeless in Kings Cross, converted to Christianity and it is rumoured she became a pastor.

MENSWEAR Described by Blur’s Graham Coxon as the best-dressed band of the 90s, their rise and fall epitomized the rock n’ roll archetype. Menswear formed in 1994 in the Britpop capital Camden and hogged the indie press front pages… for a while. When they fell from favour, drummer Matt Everitt became a journalist, joining the news team at BBC 6 Music. Singer Johnny Dean was reported too be working in a mobile phone shop but is actually working for a firm specialising in the “after-sale support of cellular equipment”. Well that clears that one up!

ECHOBELLY After debuting in 1994, their hit King of the Kerb became a bonafide indie-anthem, due in part to its hard hitting lyrics about social issues addressed by vocalist/songwriter Sonya Madan. Founder members Madan and guitarist Glenn Johansson still work together and their new band Calm of Zero has an acoustic emphasis. Guitarist Debbie Smith (formerly of Curve) works in London record shop Intoxica! as well as DJing in gay clubs.

SHED SEVEN This York based band still occasionally gig together but all have day jobs in their hometown of York. Paul Banks is now an acclaimed filmmaker, he and and Joe Johnson are also instrument tutors. Alan Leach has developed a super successful mobile pub quiz app SpeedQuizzin which has become the no.1 UK pub quiz app.