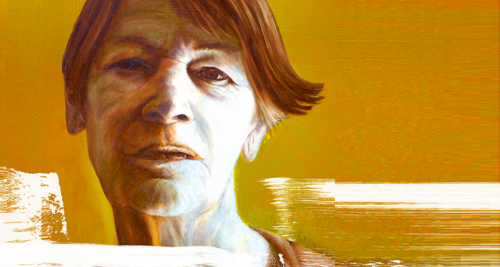 The British weather may be dishing out a dose of the expected but October promises to be a month of stirring theatre productions guaranteed to light up any evening and chase those rain clouds away.

Kicking off this week is One Night in Miami, a play about boxing great Muhammad Ali, set in the 60s when he hung around with close pals soul singer Sam Cooke, American footballer Jim Brown and Malcolm X the charismatic spokesperson for The Nation of Islam. It picks up from the celebrations after Cassius Clay, as he was then known, won the world title and sat chatting in a hotel room with his four high profile pals. It is directed by actor-turned-writer/director Kwame Kwei-Armah who has gone from strength to strength since his award-winning Elmina’s Kitchen ran at the Garrick Theatre – making him the 2nd Black Briton ever to have a play in the West End. One Night in Miami will run at The Donmar Warehouse from Oct 6th to Dec 3rd and ticket prices range from £7 (standing) to £40.

On October 25th former Labour politician Glenda Jackson returns to the stage, after a twenty five year absence, taking the title role of King Lear. This much heralded comeback at the Old Vic will see her sharing the stage with other leading lights such as Rhys Ifans and Jane Horrocks in this gender-switching version directed by Deborah Warner, which will not be retitled Queen Lear! Her quarter of a century as MP for Hampstead and Kilburn, no doubt, providing apt experience for a part that requires her to, again, be seated in the corridors of power. She waved goodbye to her career in the House of Commons at the last General Election but expects a full house at the Old Vic on October 25th and, indeed, throughout the month. Tickets are from £12 – £65.