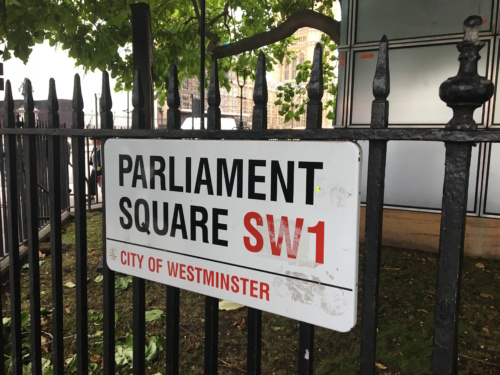 Tourists heading to Westminster will, no doubt, be fascinated by the Brexit deadlock which has created a political crisis in this country. History, politics and law now converge as Prime Minister Boris Johnson contemplates breaking decades of constitutional convention to find a resolution.

Fears that the PM may suspend Parliament to get a no-deal Brexit has led to grumbles around Westminster about this “unconstitutional behaviour.” But does Britain even have a constitution? Certainly not a written one. There are only three countries without a codified constitution and Britain is the only superpower amongst them. So our head of government, in principle, is free to use our political conventions in a more malleable fashion, according to whim and policy. As recent history has shown, this is both good and bad.

Yes, in recent times it has given British governments the flexibility to adapt to the changes of modernity and not have outdated conventions set in stone as is the case with some US constitutional points around gun ownership. But on the other hand, allowing these unwritten conventions to be freely interpreted can be dangerous when the level of political tug of war reaches Brexit levels.

We’d advise the aforementioned tourists to visit the British Library to catch a glimpse of the Magna Carta. This document, issued in 1215, was the first constitutional document which set out in writing Acts which stopped the king and government from abusing their power. Boris Johnson and his Cabinet may well heed this as they contemplate the possible suspension of Parliament. It’s one of the few written, constitutional documents which codify any control over a PM such as he attempting to wield such blatant and unchecked executive power. Unfortunately, much of these clauses have been phased out over the centuries. So an Oliver Cromwell-style dissolution is not out of the question if Boris’ patience snaps in the same way as his 17th-century predecessor.

Former Tory Chancellor of the Exchequer, Philip Hammond is leading the rebel MPs who want stop a no-deal at any cost. This may trigger a no-confidence vote in the PM and gather a national unity government under Tory grandees Ken Clarke or John Major. Fanciful though it sounds, it’s just another example of the extent to which Brexit has kerb-stomped the British constitution, leading to desperate, rarely used and potentially history-making counter-measures. 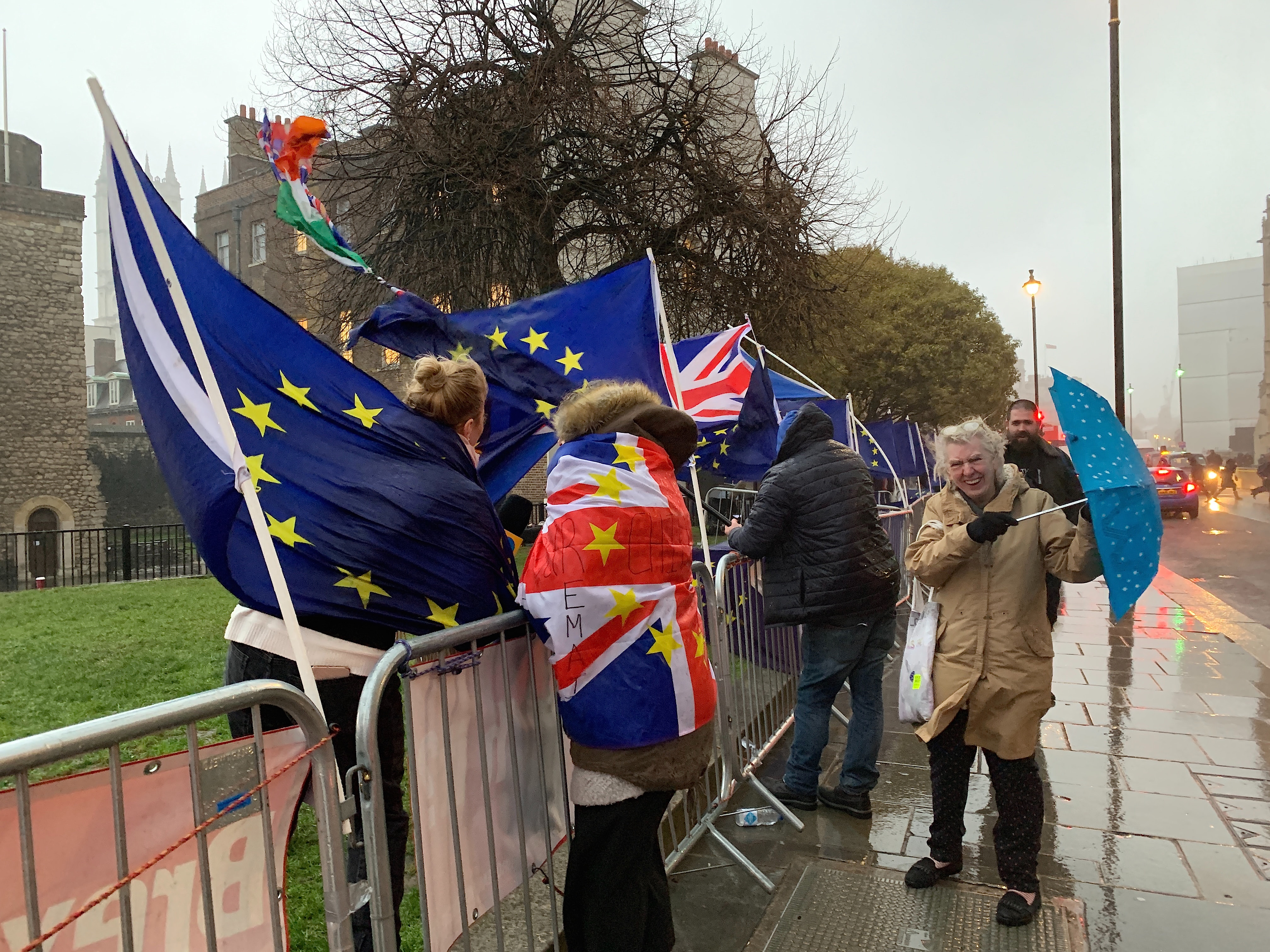 Brexit Remainers outside Parliament in the rain preparing for a torrential Brexit backlash.

And without a codified constitution to protect him, hopefully Philip Hammond won’t end up in the Tower of London! It’s been said Boris is hell-bent on bullying Parliament and MP Peter Wentworth was sent to the Tower in 1576 for standing up to Elizabeth I when she began bullying parliament for her own ends.

Those tourists visiting Westminster and Parliament may well want to brush up on other interesting facts about British history which have emerged during the Brexit deadlock. Did you know that the Brexit referendum result was the first time since the 1700s that the people voted against the Government, Cabinet, the Opposition and Parliament? All of those were heavily in favour of remaining in Europe up until the Leave result.

It’s only the second time there has been a national referendum; the first back in 1975 was also about remaining in or leaving a European Common Market. The Yes vote back then sowed the seeds of a growing economic and political union with Europe which has now led to this present fractious impasse.

Referring again to Brexit’s history-making power, there are fears that no deal will directly lead to – if not hasten – the break up of the United Kingdom. The PM is committed to following through on the will of the people but the political and economic fallout may, indeed, make history unless Boris is prescient about his claims it ultimately heralds a golden age.

If he can somehow summon up the administrative detail to match his Duracell Bunny energy, the nation may yet share his optimism. But economists and Brussels bureaucrats alike fear that it will take more than bluster and rhetoric to resolve the Brexit issue.

Interested in British history and politics? Visit these London tourists attractions relevant to this article.