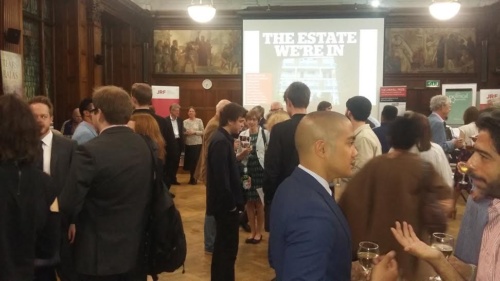 Novelist George Orwell’s work left a lasting impact on post-1950s Britain and the prize in his name attended by his son Richard Blair (in photo) and grandchildren honoured that legacy of outstanding political writing. Arkady Ostrovsky won the biggest award on the night for his book The Invention of Russia, an investigation into media manipulation which despite being non-fiction drew him closest to Orwell’s desire “to make political writing an art.”