Home  /  Bars & Clubs, Features  /  The London Gin Craze Is Hotter Than Ever but Is No Match for 18th Century London 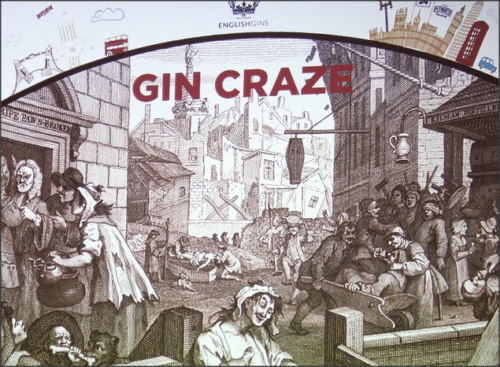 With sales up 12% this year and gin tax profits higher than beer for the first time since the Victorian age, no one can put a finger on what’s responsible for this London gin craze that has emerged in recent years. James Bond’s resurgence under Daniel Craig? We all know 007 fancied the odd sophisticated gin and tonic along with his vodka martinis so perhaps that increased its popularity among the viewing public. Or was it the rise of the Shoreditch hipster? Taking their bearded and comb-over look from Williamsburg, Brooklyn and their cultural values from 60s beatniks and post-millennial yuppies, a bottle of G&T is a staple in many a Hoxton loft apartment (they’d probably love a Hoxton Gin!).

Anyway, what we do know is that is that it cannot match a similar London gin craze in the eighteenth century with 7,000 gin shops in the capital by 1730 and widespread drunkenness and alcoholism. Figures show that 10 million gallons of gin alone were distilled every year, never mind the other spirits available. Some of these spirits were, indeed, a scarce resource with Parliament discouraging the sale of brandy because it was made by their French arch foes. In fact, the authorities actively encouraged Brit-brewed alcohol to counter the popularity of French brandy.

So buoyed by Government sanction, a cheap and vicious, turps-laced gin swept the nation and led to a surge in illegal drinking dens as well as unforeseen gin-related ailments such as blindness from liquor topped with acid or turpentine spirits. Doctors at the time claimed 10% of all London deaths were alcohol-related. It’s no surprise then that the same government who had encouraged gin distilleries later passed the 1751 Gin Act curbing its sale. 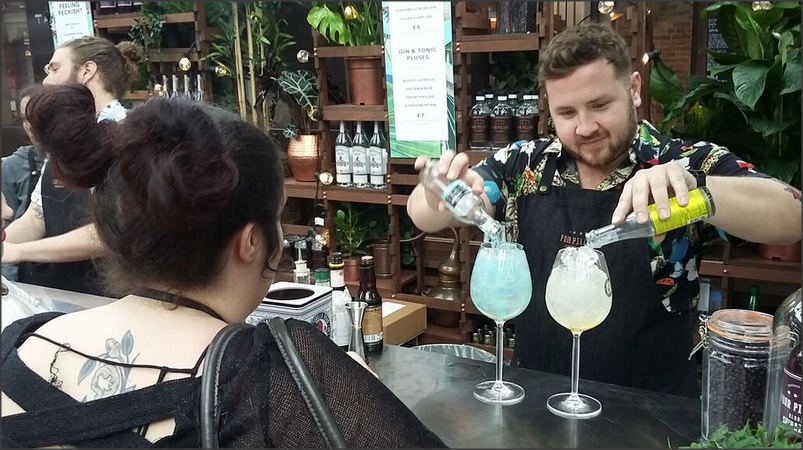 Gin cocktails being served at the recent London Cocktail Festival

The refined, quality Beefeater, Hendricks and Rock Rose gins we have today, distilled with botanicals and marketed as the tipple of leisure and sophistication, cannot compare to the stomach-wrenching ‘jenever’ of yesteryear and the 2017 gin craze pales in comparison to the pre-Victorian one that almost brought down a nation.