The History of Black Theatre in London 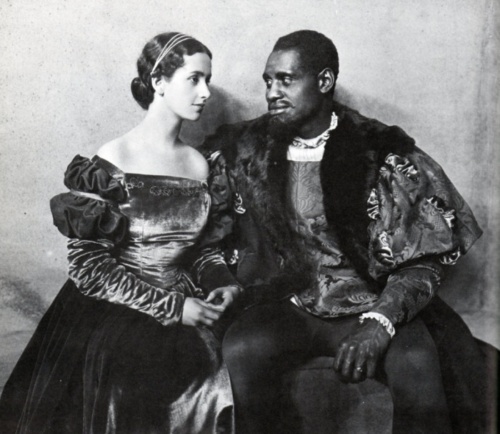 The recent launch of the National Theatre’s Bright Young Tings photography exhibition of black theatre in London 1979-1982 will, no doubt, encourage discussion about the roots of black theatre and the ground-breaking actors that emerged. Today, What’s Hot London? looks back on the emergence of African and Caribbean theatre in the capital from as early as the 16th century and the actors and performances that left an indelible mark.

Historical records show that the earliest black people in the UK were a 3rd Century African platoon who patrolled Hadrian’s Wall with the Roman Army and there is a 1505 account of a paid ‘Black Trumpete’ performing at Henry VI’s court. This is depicted in the 1511 Westminster Tournament Roll, a painting of a joust ceremony.

With 10-15,000 black people living in London by 1805, artist/social satirist William Hogarth’s prints of London inevitably featured black performers. His ‘Strolling Actresses in a Barn’ shows the costume change for The Devil May Pay which was being performed at South London’s George Inn (1783). The black actress playing Aurora, the goddess of the dawn, can clearly be seen.

The first black actors to become famous on the London stage were the 19th century African-Americans Ira Aldridge and Samuel Morgan-Smith. Aldridge eventually became a British citizen as his performances in Othello (1825) made him a society figure accepted for his talent even where racism dominated the performance industry. Othello was also his debut role on the London stage, performing at the Theatre Royal, Covent Garden. He made his mark as the first black actor to play major Shakespearean parts including Hamlet, King Lear and Macbeth and was deserved of the nickname ‘The African Roscius’. 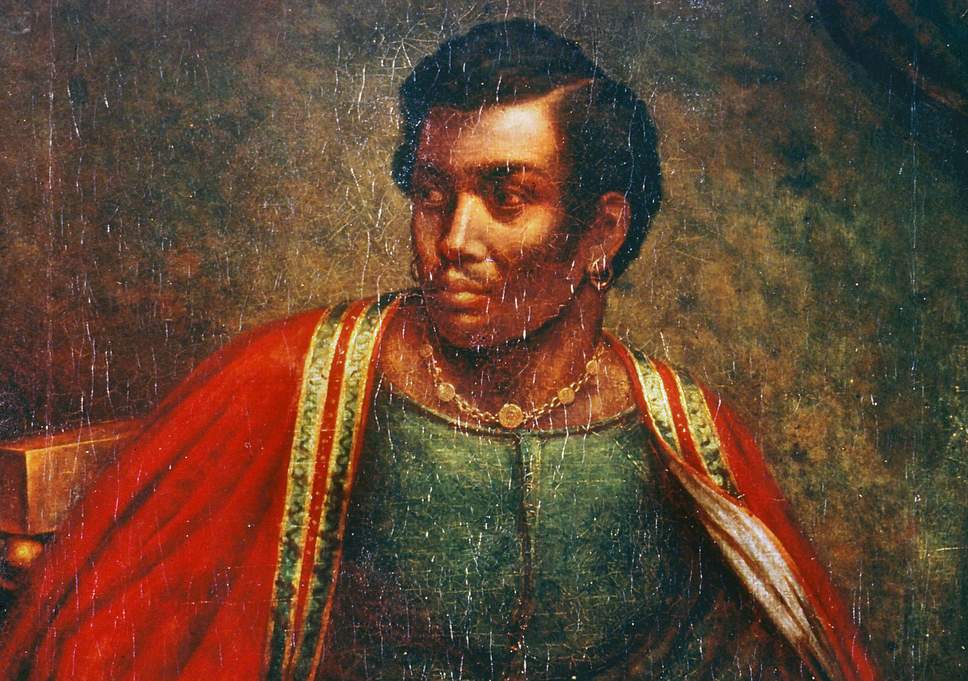 The novel Uncle Tom’s Cabin was published in 1851 and after it was adapted for stage in 1852 this opened up many opportunities for black actors . Dealing as it did with slavery and abolitionists, the capital’s increasing black population were in demand for some of the main roles. The Adelphi Theatre, was the first to launch a dramatisation of this literature classic.

By the early 19th century the transatlantic connection became even more marked with the increasing popularity of African-American musicals. The dance crazes that spun-off from the stage to the streets helped sell tickets even more. American literature of the period also provided many acting opportunities for British actors. Edna Ferber’s novel Show Boat brought life on Mississippi to the Drury Lane theatre In 1928.

These London actors would have to contend with the magnificent acting skills of another African-American, Paul Robeson. He graced the UK stages during the 1920s and 30s and became one of the period’s superstars. Indeed, his stirring, bassy vocals in Ol’ Man River were first performed in the same London production of Show Boat which gave Black-British actors their big stage opportunity. However, it was Othello that triggered many other eponymous Shakespearian roles. Regardless, his social conscience saw him turning down lucrative West End roles for class and race conscious productions such as Plant in the Sun – an anti-strike play produced by Unity Workers’ Theatre.

With the formation of the Negro Repertory Arts Theatre in 1940 and Britain’s first black dance company Ballet Negres in 1946, the establishment of a solid creative infrastructure was in full momentum. The Unity Workers Theatre was also instrumental in bringing thought-provoking productions to black, working class communities; notable amongst these, ‘Do Somethin’ Addy Man!’ Theatre Royal Stratford East (1962).