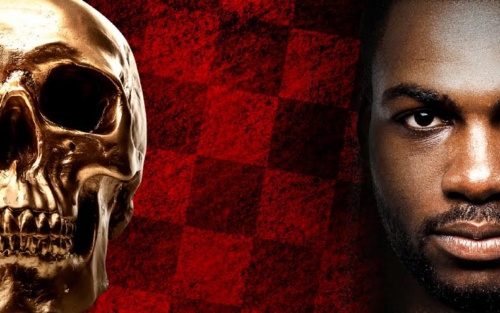 In a historic first, Stratford Centre and Watford Palace Theatre have co-produced the only Hamlet featuring an all-black cast. Directed by Jeffrey Kisson and adapted by playwright Mark Norfolk the Kingdom of Denmark in the original play is now a black empire in modern England.

Stratford Circus is one of the founding partners of Black Theatre Live, the eight theatre organisation behind the production. Their aim is to support BAME theatre through national touring in tandem with the Arts Council England.

The play won’t be on at Stratford Circus till Nov 16th but the mid-scale tour starts in Sept 2016. 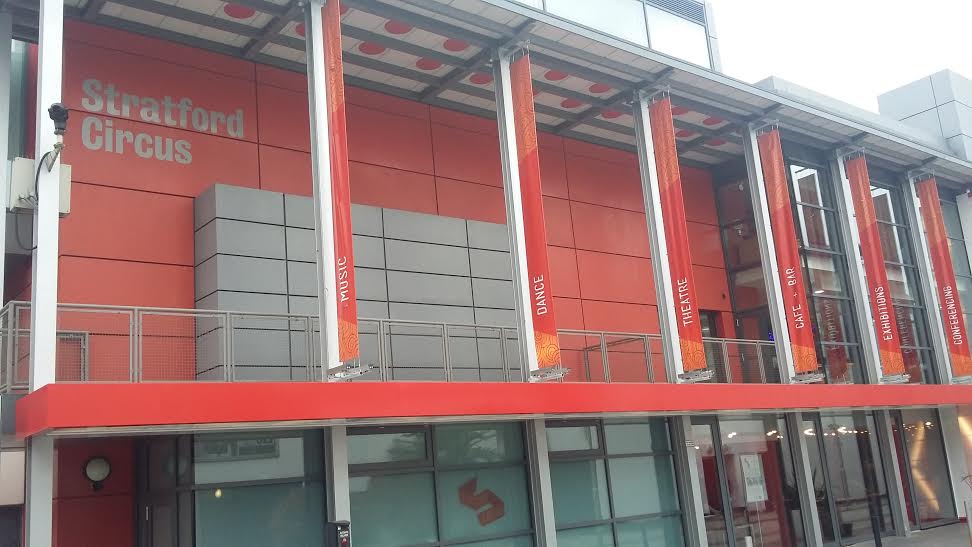