A new exhibition at the Espacio Gallery in Shoreditch, London brings together the work of a selection of artists themed around the coronavirus pandemic. Eddie Saint-Jean, one of the exhibiting artists, visited the gallery before the opening to hand in his work to the curator and experience the new normal for artists, curators and galleries. […]

END_OF_DOCUMENT_TOKEN_TO_BE_REPLACED 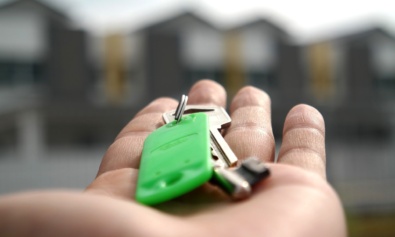 Economic downturns usually mean that the housing market will turn in favour of buyers. While housing markets seem to be resilient, this might only be a lure. The Centre for Economics and Business Research, a leading consultancy organisation based in London, expects house prices to fall by around 13.8% next year, and that’s one of […]

END_OF_DOCUMENT_TOKEN_TO_BE_REPLACED 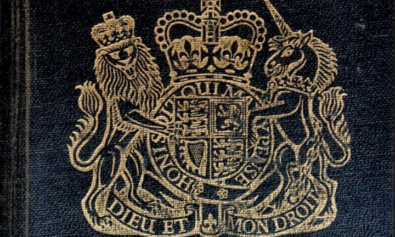