State of the Art Cinema 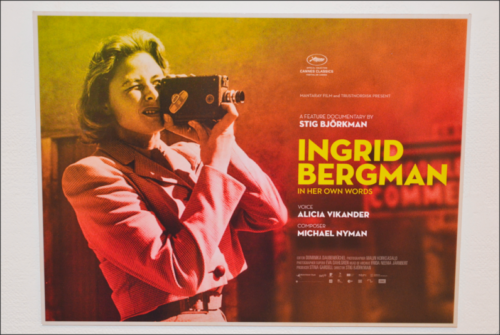 Pop along to the Strand Gallery to catch their State of the Art Cinema 2016 exhibition. Official movie photos from classics like Ben Hur, also behind the scenes photographs from box office hits such as Ghostbusters, not to mention costumes from the Carry-On comedy era!

For free admission, you also enjoy film-related activities such as a film poster design workshop and film quizzes. A family event with Giant Games and colouring for the kids!

The State of the Art Cinema 2016 exhibition, Strand Gallery runs until 17 August.