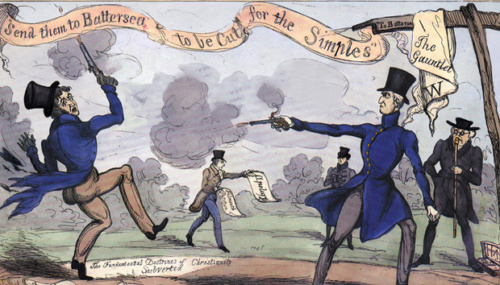 The Kray Twins ruled the Hoxton area with a rod of iron in the 1960s but none so notorious as the Elizabethan dueling thespians Ben Jonson (playwright) and Gabriel Spenser (actor) who dished out their own brand of violence on that fateful day on Sept 22nd 1598. Jonson was a distinguished playwright, poet and literary critic whose portrait now hangs in the National Portrait Gallery; testament to the mark he made producing stage comedies and satirical plays.

However, the British authorities didn’t take too kindly to his vicious and cutting theatrical work and one of his plays Isle of Dogs caused so much offence he was jailed in Marchalsea Prison on a trumped up charge of “Leude and mutynous behaviour”. Gabriel Spenser was one of the actors in the play and he too was incarcerated at her Majesty’s Pleasure. 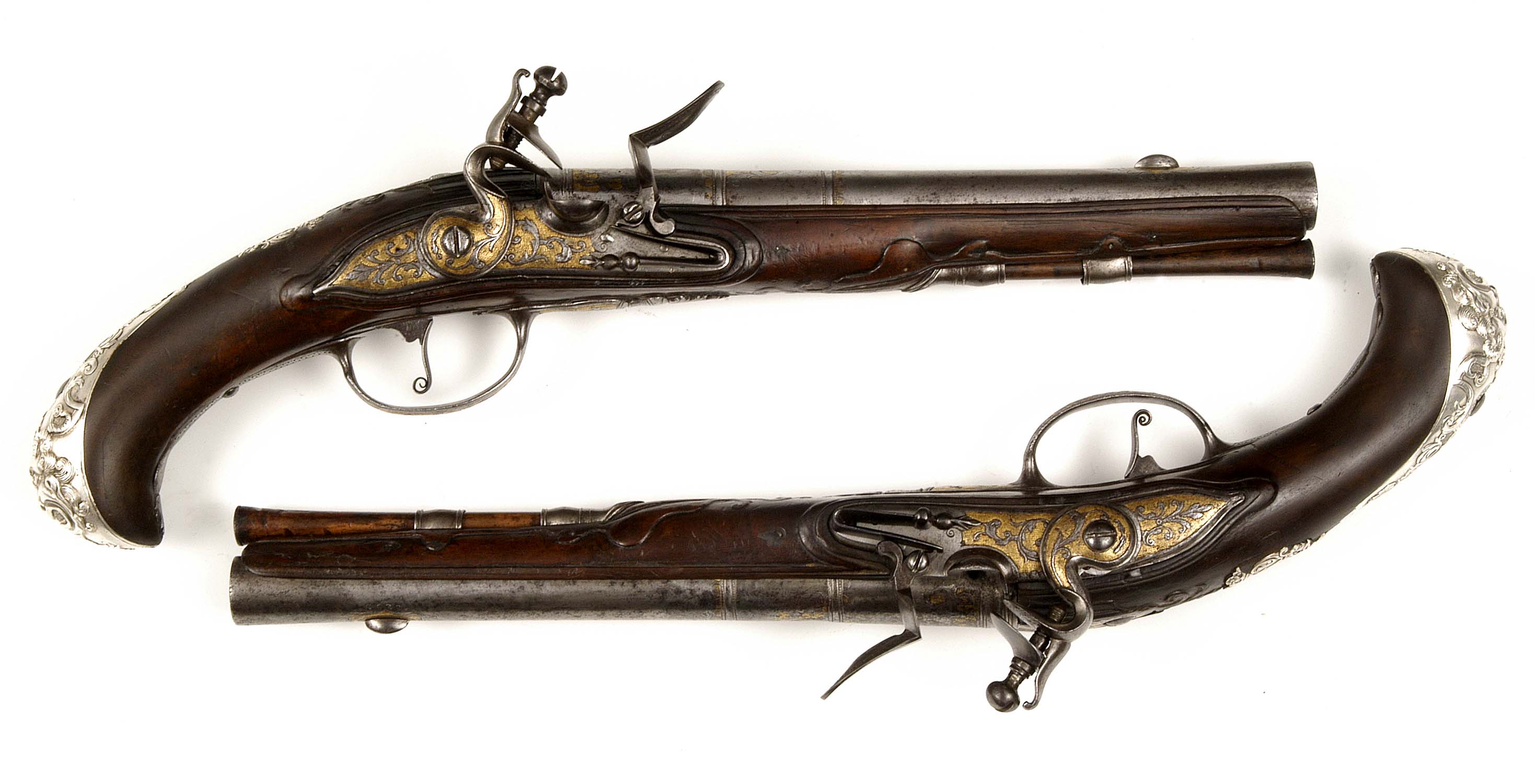 They must have fallen out in a big way over the fuss and bother caused by the scandalous play because they agreed to meet on Hogsden Fields in Hoxton to settle their differences with two pistols and Jonson killed Spencer with a single shot. Despite his distinguished background, Jonson would find prison a common abode throughout his career as he was again locked away, this time in Newgate Prison. They diluted the charge to manslaughter and freed him when he converted to Catholicism behind bars and Jonson steered clear of Hoxton and pistols for the rest of his days.