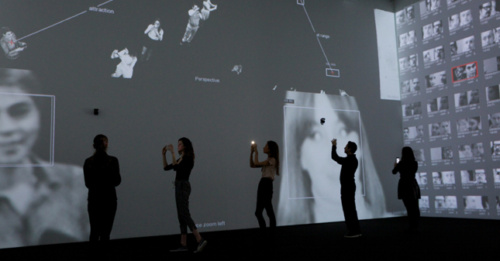 Due to the popularity of their current selfie exhibition which emerged from a competition, Saatchi have announced their second such open-entry call out. Submissions opened on June 12th for their #SelfExpression competition which calls on anyone over 16 with a smartphone who fancies themselves as an artist or photographer to turn their talents on themselves and transform mobile phone snaps into works of art worthy of gracing one of Britain’s most prestigious art galleries.

The Saatchi will be working in partnership with Huawei and Leica with the winners receiving the latest Huawei P10 phones with Leica lens and camera features. A panel of acclaimed industry personalities will judge the winners at a special ceremony on July 19th 2017 with the overall winner rewarded with a solo exhibition at the gallery.

So get those entries in. Judging by the previous competition which received 14,000 entries from 113 different countries it’s expected to be a pretty popular this time round.