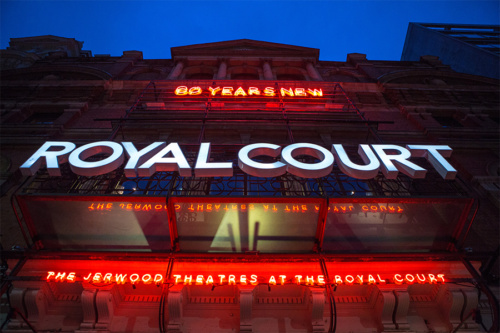 London theatre the Royal Court is reaching beyond the capital to find the next generation of writers from Northern England and will be working with Northern Stage and New Writing North. If you’ve lived in the North West, Yorkshire or the North East for at least two years you would have qualified for the submission stage which is now closed.

This open submission led to the selection of eight writers who will participate in six sessions at Northern Stage and New Writing North in Newcastle. By the end of these sessions they will have gained experience working with actors and directors on their ideas. The sessions start in December and end in January and involve established playwrights Simon Stephens, Alistair McDowall and Stacey Gregg with the whole programme organized by Royal Court associate director Lucy Morrison.

These sessions will also help identify the work to be performed at the Royal Court and Northern Stage in 2018 and help challenge the North/South divide in British theatre.