Pop Up Africa: The African Food and Drink Takeover 2017 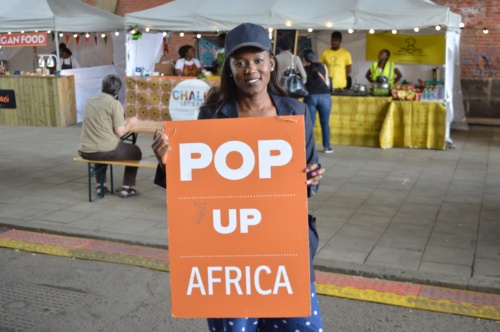 FROM July 14-16 Pop Up Africa will provide a taste of culinary Africa along the South Bank with 14 street food stalls occupying The Queen’s Walk under the Hungerford Bridge, including Ethiopiques veg and vegan street food, Nigeria’s Tokumbos Kitchen, Kenyan India and others from Madagascar, Sierra Leone and Liberia, to name a few. Organiser Jessica Laditan (holding the sign) spoke to What’s Hot London? and shared her vision of bringing Africa to the UK in a series of pop up events that encourage businesses and cultural exchange. While you’re there look out for Chukus which claims to be the ‘World’s First Nigerian Tapas Restaurant’. Their Eko Burritos (named after the capital city before the Portuguese renamed it Lagos) is served with Jollof Quinoa and Oloyin Pottage (sweet honey beans) and there’s a choice of three fillings: honey suya chicken, sweet plantain and pulled beef in a green pepper ayamase sauce. Also check out the Chale Ghanaian Street Food stall selling a delicious Beef Azi Desi, which is spicy beef in peanut butter stew. 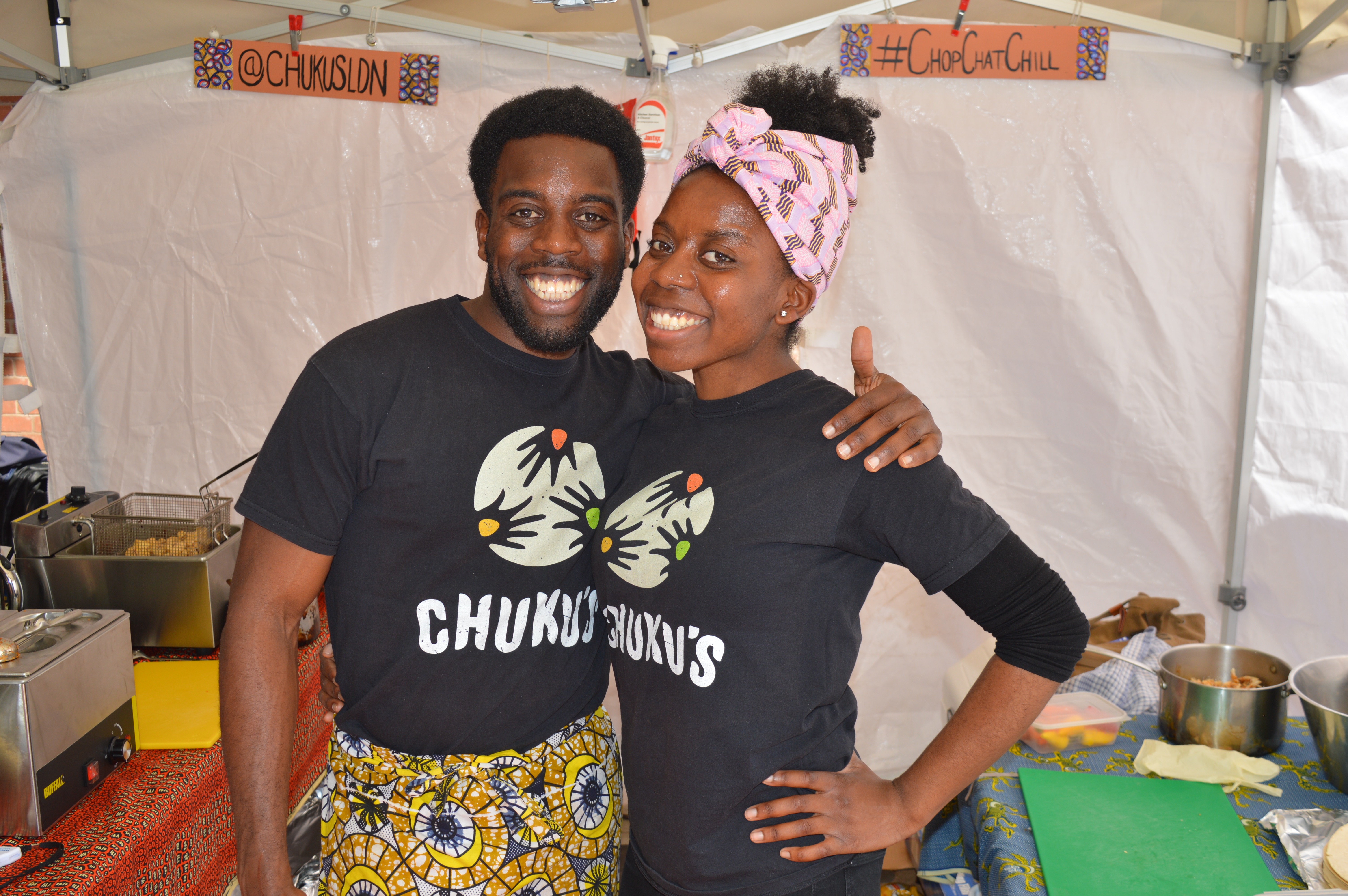 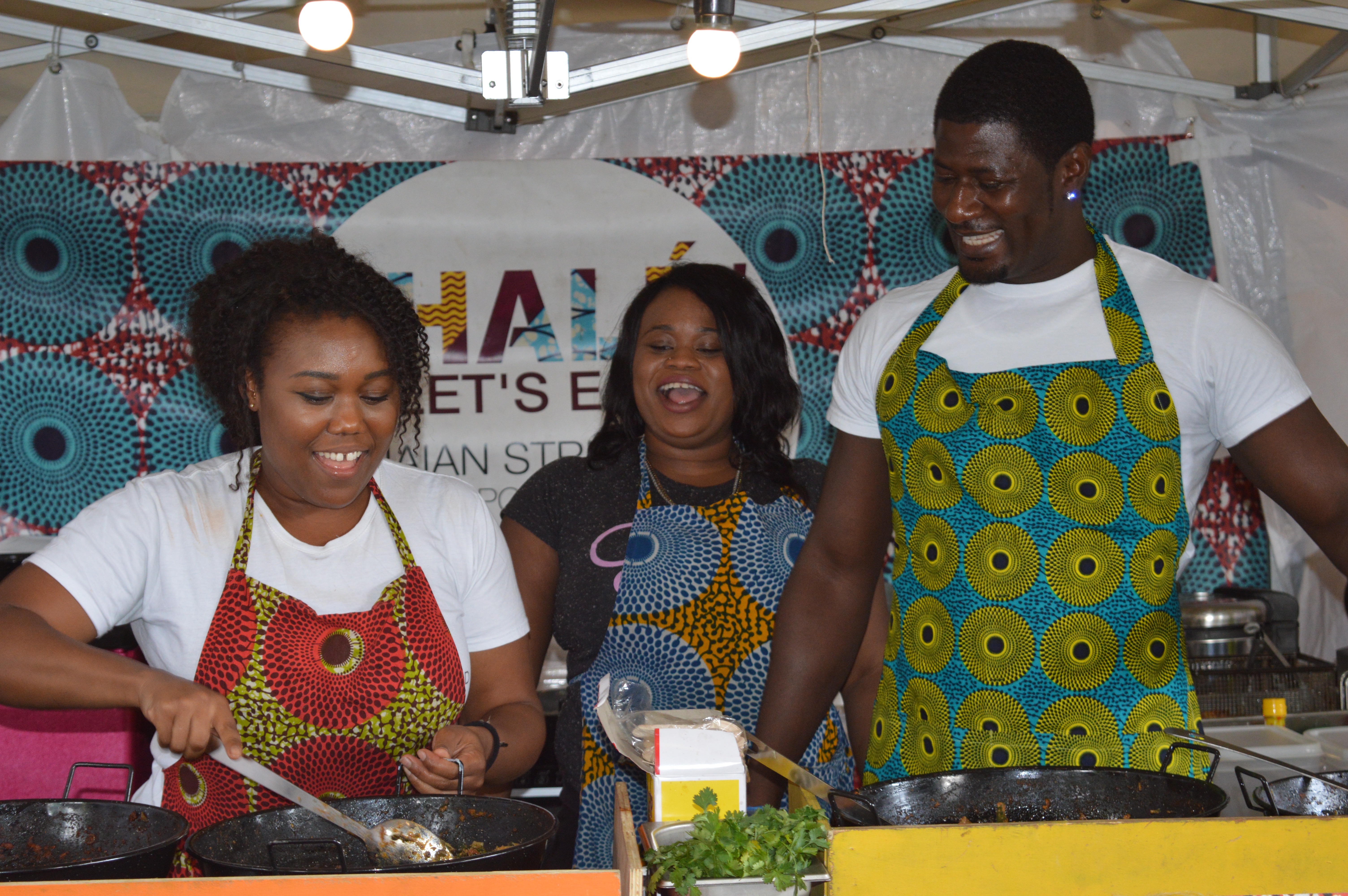 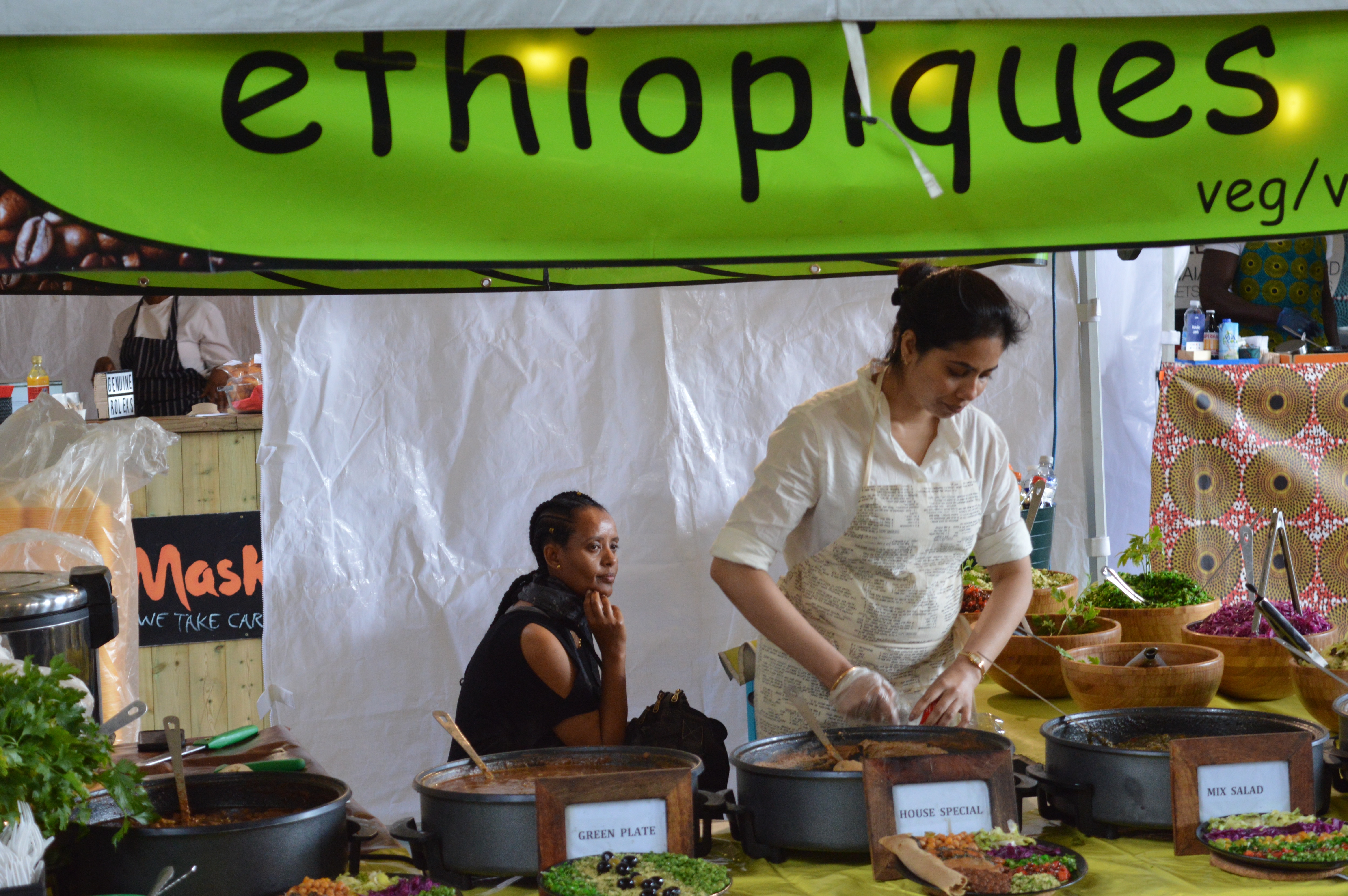 Tagged with:     Pop Up Africa