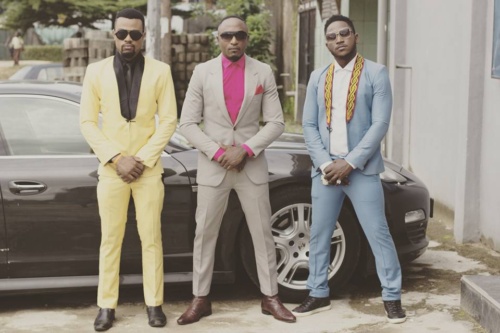 With Men’s London Fashion Week kicking off from 6th Jan and closing on the 9th entrepreneur-musician Sama N’Dango, otherwise known as Mr Fixit, shares with us his own signature fashion sense that compliments his global jet-setting life style which sees him resident in both London and Cameroon as he promotes his creative empire. 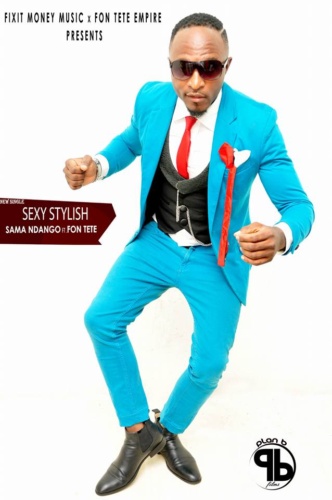 You can’t argue with a style that is a match for the New York, Paris and Milan catwalks but which he adopts for leisure and work alike. He claims he developed this eye for individual styling as a child when he preferred colours and the cut of his garments different from what was commonly available. 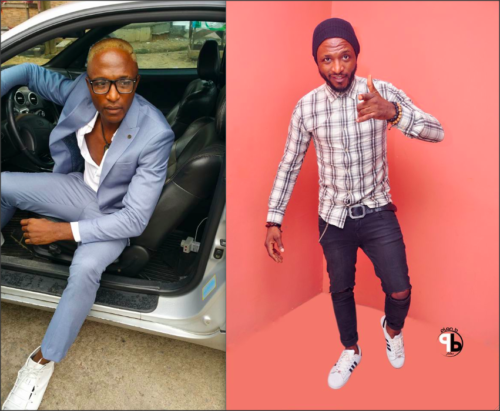 Now an established singer with several single releases under his belt he can carry the Fixit style into 2017 ready to take on the Drakes and Akons of this world as well as the Versaces. Indeed, he has his own clothing line planned for later this year. Keep your eyes out for Mr Fixit as he takes his inimitable threads to the streets of London and Cameroon. 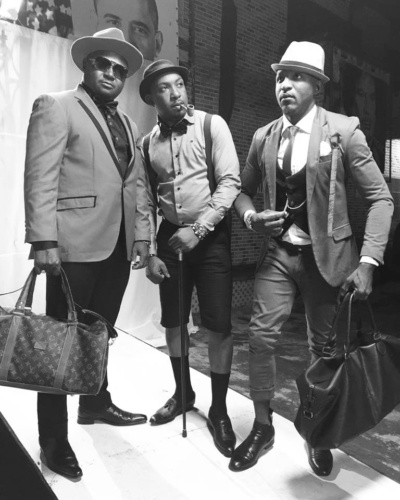