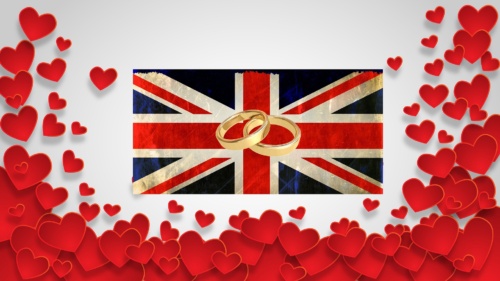 What does it mean to lose their royal title? Will Prince Harry and Meghan Markle receive taxpayer money? What about the renovations of their cottage being paid for by the public? What’s Hot London? breaks it all down to its viewers.

On 8th January it was announced on Royal Sussex’s Instagram account that Prince Harry and Meghan Markle would take a step back from the Royal Family. Since then, discussions have continued on exactly what this means for them and have taken the first step and are now both in Canada to start their new lives.

One thing that has remained since the announcement is the media coverage including what has been studied before, is the treatment of Meghan Markle and the fact the press is “unrelenting” on Prince Harry.

This is evident from the phrase “Megxit”. It wasn’t coined by the media, despite the headlines, and it seems as though the origin wasn’t researched before it became the regular phrase for referencing the Royal couple’s exit. Vanity Fair reported, that the first time Megxit was actually used was by “trolls” on social media seeking to get Meghan to leave the Royal Family back in 2018.

Guardian analysis found that Meghan received twice as many negative than positive headlines between May 2018 and January 2019. Digital Consumer Intelligence company, Brandwatch, found that 72% of broadsheet and tabloid items online about Meghan were negative.

Prince Harry and Meghan have now both moved to Canada, British Columbia where they are apparently going to split their residency between the UK. Their house on Vancouver Island depicts a much more private life in which it is situated in a province that has stricter privacy laws, allowing a person to sue for Invasion of Privacy.

But, Canada is reportedly set to front the bill for the Sussex Royal’s security leading to criticism from Canadian’s who have shown their displeasure for their taxes potentially footing the bill:

However, it is not certain just how their security will be paid for and remains, under discussion.

Some have even gone as far as to set up a petition urging Canadian Prime Minister Justin Trudeau not to let Canada pay for it, receiving a little over 1000 signatures so far. There’s even a petition dating back to February 2019 demanding Prince Harry and Meghan give up their HRH titles.

So how can they become financially independent? There’s numerous ways the couple can generate income for themselves, including: Book deals, sponsored content on social media channels, public speaking, returning to acting, and Forbes have suggested a possible revenue stream could be podcasts. These are the viable options, but nothing is official yet and it is purely realistic speculation at this time.