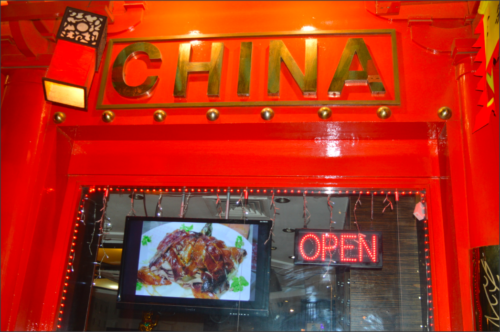 It is the year of the Rooster. On the eve of Chinese New Year we look at Chinatown, one of London’s most well-known pockets of ethnic minority communities. Situated in the back streets between Leicester Square and Piccadilly there are cheek by jowl restaurants which especially during Chinese New Year are a tourist magnet.