Home  /  Features, Sports & Fitness  /  Londoners Can Box Their Way to a Knock Out New Look!

Londoners Can Box Their Way to a Knock Out New Look! 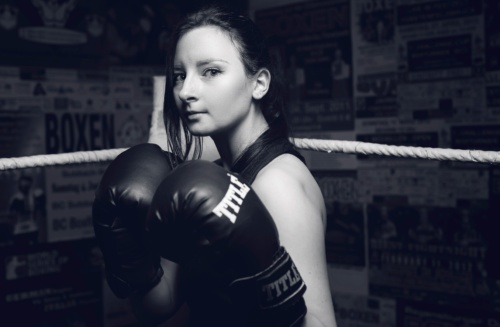 Those muscle-building and calorie-burning workouts make boxing the no.1 choice if you want the physique of a lean, mean fighting machine.

Here’s the bad news for all potential boxers and boxercisers: when ESPN ran a Degree of Difficulty project to find out which sport was the most difficult to do based on athletic ability, boxing came out on top. But the bad news is also the good news, because it’s those same gruelling, oxygen-sapping, muscle-exhausting exercises which will sculpt your sagging body into the toned, pumped look of a god or goddess.

Bingo wings, beer bellies and middle-age spread are rarely seen for long in traditional, hardcore gyms and modern gyms have adopted the punishing work ethic. The saying ‘no pain, no gain’ has never been truer than when applied to the sport of broken noses. And you’ll be glad to hear there’s more good news. You won’t need to get a broken nose – or broken anything – if you aspire to have a body like Anthony Joshua or WBO women’s flyweight champ Nicola Adams. All your gains can be achieved outside of the ring, if you so choose.

Obviously, there are sparring options where it will be difficult to avoid a bruise or two even with a seasoned trainer overseeing. But alternatively, there are punch bags, pad work, shadow boxing, punch drills, skipping, boxing plyometrics and weight training to help you shed the pounds and muscle up.

The ESPN Degree of Difficulty Project tested sports for endurance, strength, power, speed, agility, flexibility, courage, durability, hand-eye coordination and chess-like analysis skills. You can gain in all of these areas and more. Below are some other benefits of taking up boxing as exercise.

A study in the Japan Journal of Physical Education, Health and Sport Sciences found boxing exercise relaxes people by relieving stress, pent-up aggression and releasing endorphins that promote wellbeing. Also the surge in testosterone from such an aggressive sport may increase self confidence and align a sense of mental and physical power.

Last, and by no means least, boxing increases mindfulness. Once engaged in these workouts, which require focus of spirit, mind and body, all the aggro of your work or home life disappears….while you’re in the gym at least.

A lot of old school boxing trainers frown on weight training, yet we often associate boxing with strength and power. Aside from agility and endurance, a boxer has to have some physical strength because it is essentially a combat sport, regardless of whether you’re Sugar Ray Leonard or Ali dancing around the ring or Rocky Marciano or Tyson in your face.

You disagree? Well in 1974, boxing legend Muhammad Ali beat George Foreman, the strongest and most feared boxer on the planet by planting his feet and standing in his face in Zaire’s Rumble in the Jungle. Why didn’t Foreman just pick up Ali and throw him out of the ring? It’s because Ali was no slouch. Years of pounding a heavy bag, press ups, squats, medicine ball exercises and even chopping trees gave him a formidable physical constitution as well as his incredible skill. Research from the University of Copenhagen shows a 17 per cent increase in strength from punch bag exercises alone. 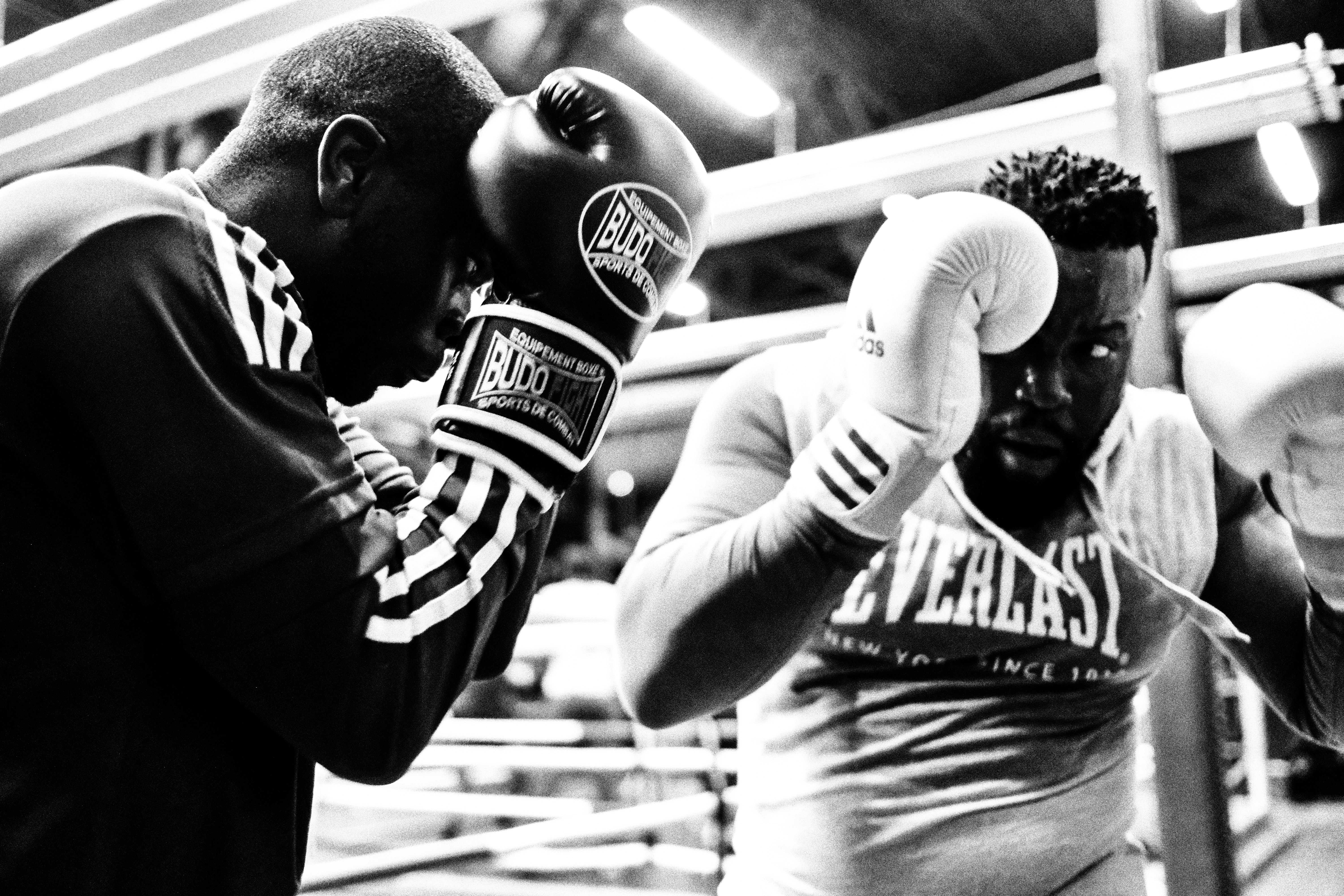 Cardiovascular health is vital if you want to avoid heart disease. The sedentary backside-on-sofa existence in today’s society means our hearts and lungs often don’t get the workouts they need, not when we have cars taking us everywhere and remote controls operating almost everything in the household.

The high intensity anaerobic and aerobic exercise routines in boxing will have your heart and lungs maxed out as they adapt to the demands of the sport. Boxing movements are quick and powerful – and if that isn’t enough, they also involve the exertion of strength. This combination will give an optimised cardiovascular workout.

Boxing tops the calorie-burning rankings and there’s research to back it up. A study by health and wellbeing supplement firm Forza, found that boxers burn 800 calories an hour. The only other sports that came close to that were squash and rowing, on 748 and 740 respectively. While professional boxers burn upwards of 800 calories an hour, the average gym male will burn between 500-800 and women 400-800.

The intense physical pressure, sudden bursts of exercise and engagement of a larger area of muscle groups are responsible for the calorie burn. However, the toned and ripped look of many boxers is also because their metabolism is still ramped up after training and they are burning fat up to 24 hours after their workout. 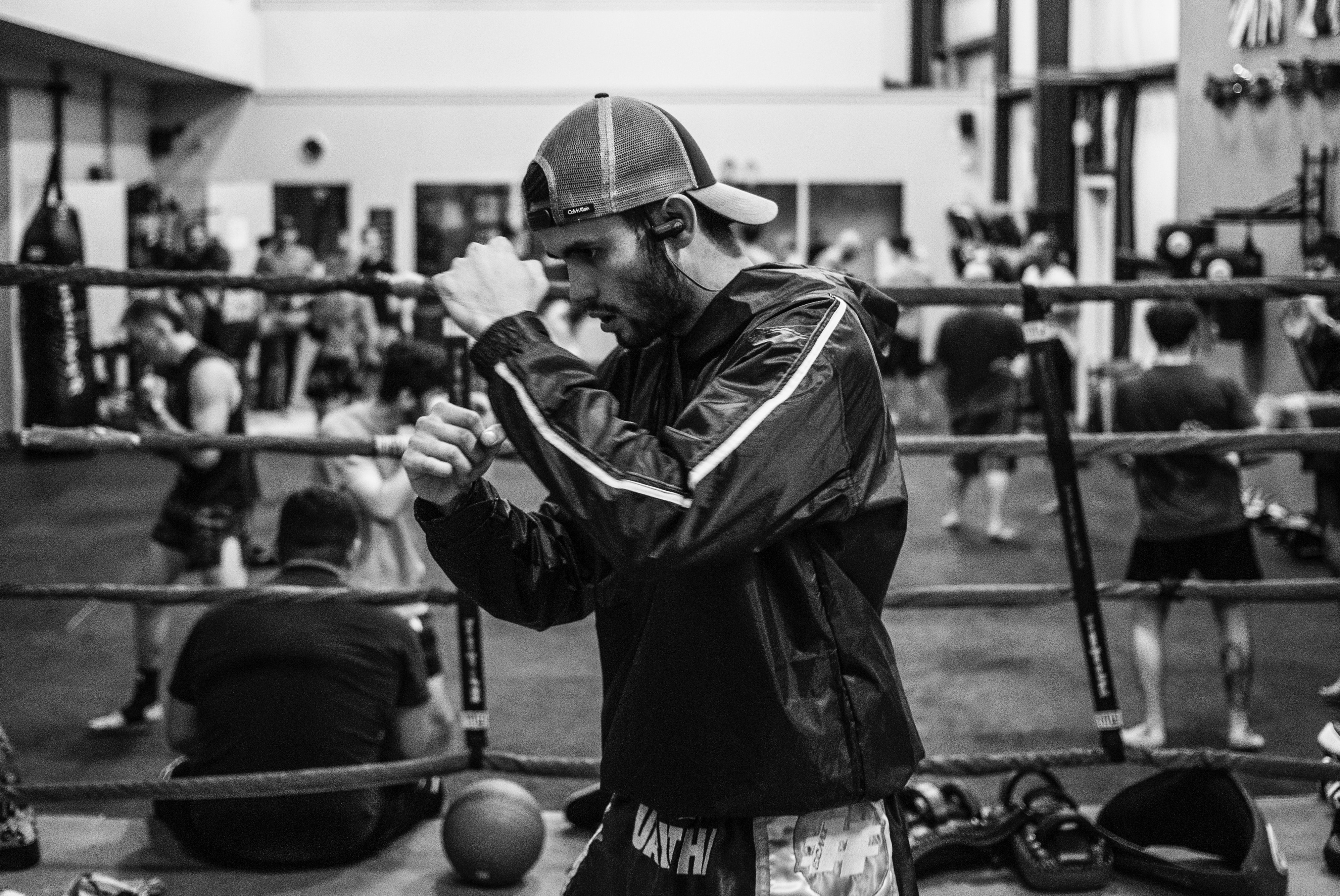 In many ways, modern day life styles and repetitive, uninspiring work accelerates the deterioration of the brain’s motor skills, although this will occur naturally with age. But it has been scientifically proven that this can be reversed with the right exercises, amongst them hand-to-eye coordination drills common to boxing workouts.

Ukrainian lightweight boxing champ Vasyl Lomachenko popularised some innovative and very unusual boxing routines that focus on hand-eye coordination and much of this is now replicated in high street gyms. Certainly, speed bags, floor-to-ceiling bags, and sparring call upon such reflexes but also gyms are increasingly investing in additional hi-tech speed sensor equipment.