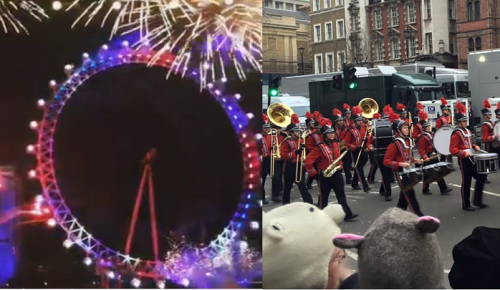 Sydney, Auckland, Dubai, Rio all do it. But no one quite does it the way British do in London. As with every new year’s eve, this year too Big Ben struck 12 at the midnight bell, ushering in the new year 2016 with a magnificent display of fireworks on the Thames around the iconic London eye. A ticketed event since 2014, areas around the Southbank were sectioned for viewing drawing in huge crowds of Londoners and visitors to the city who braved the cold to watch the fireworks, even as the rest of the world caught this sensational pyrotechnics on TV and internet.

The daylight  saw another grand event; The London New Year’s Day Parade marching from Green Park through Piccadilly Circus, Lower Regent Street, Pall Mall, Trafalgar Square ending at Whitehall. An annual event in its 30th year this year, the theme of the parade was 30 Magical Years. 20 countries from across the world and the boroughs of London participated in the revelry in the form of colourful cheerleaders, bands, performers, acrobats and floats. A complete visual treat, the participating boroughs competed for prize to raise money for charities.

London sure marched into 2016 with a bang. 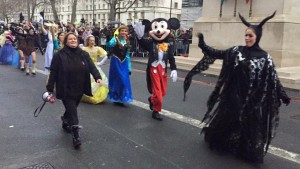 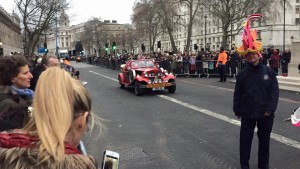 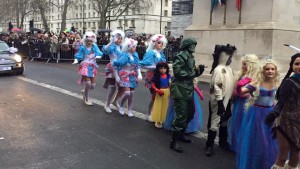 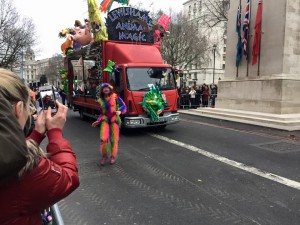