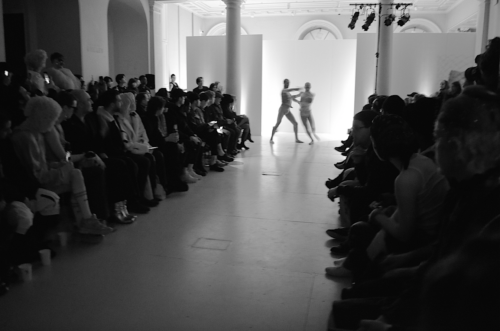 There was a definite focus on sustainability this year, with all the event branding emphasising ethical practices. The British Fashion Council hub on the Strand at the vast Store X was the place to be to catch the best of upcoming designers and fashion graduates. But we were spoilt for choice for showcases, presentations, catwalks, launches and parties across the capital. 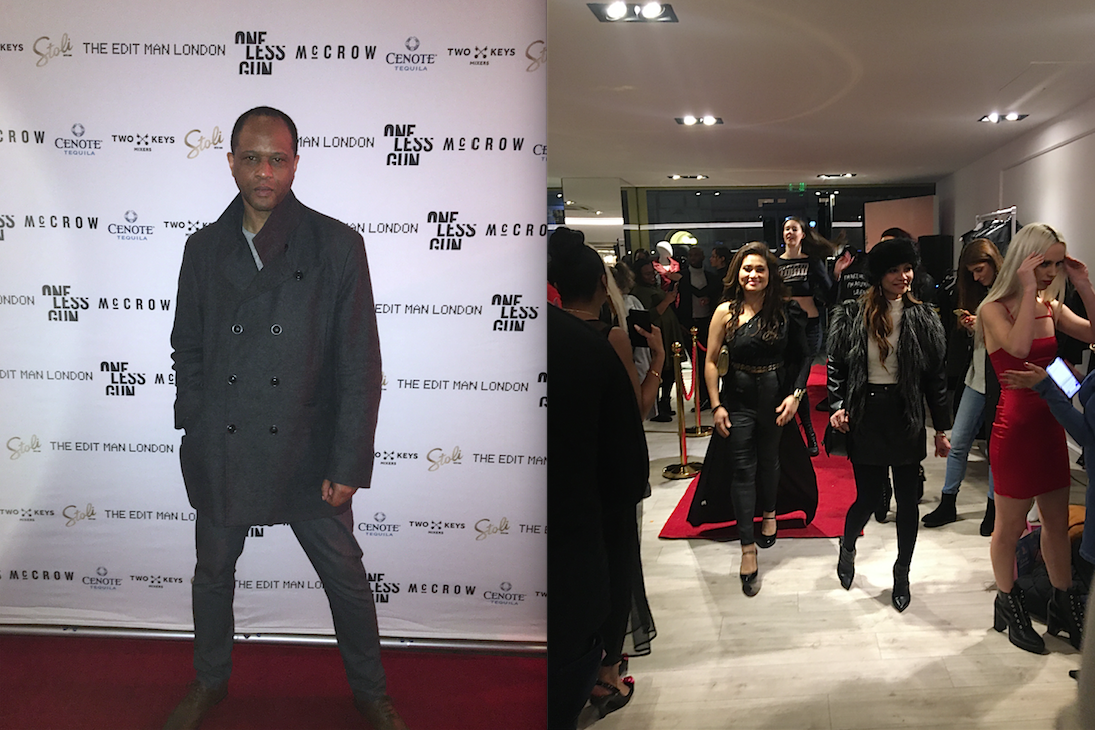 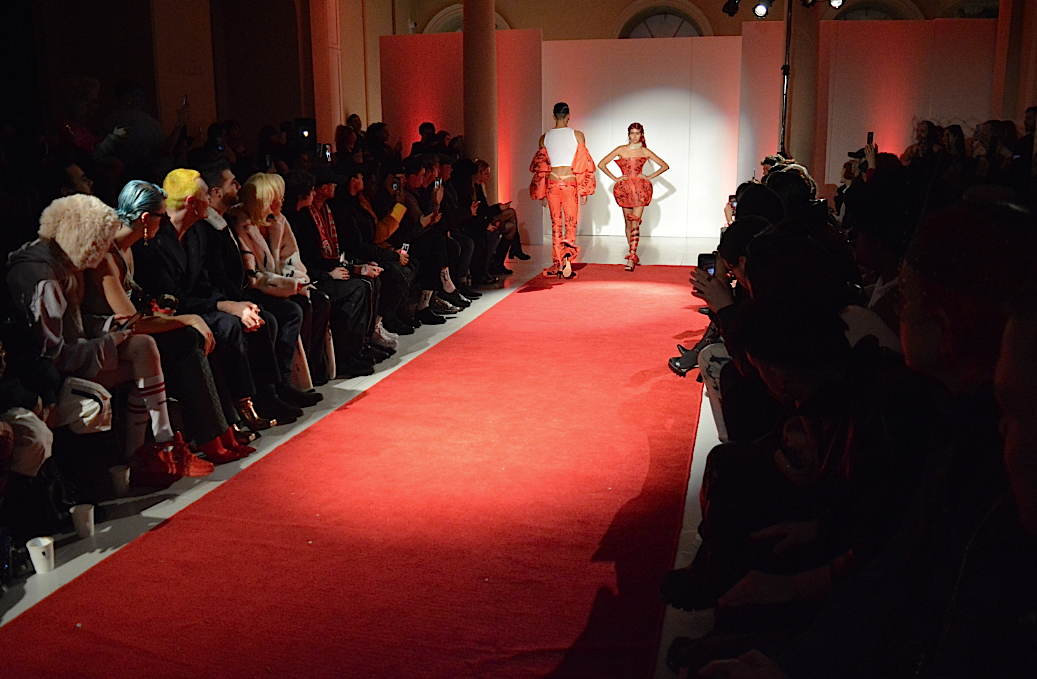 Red carpets outside and inside the venue at Somerset House, The Strand. 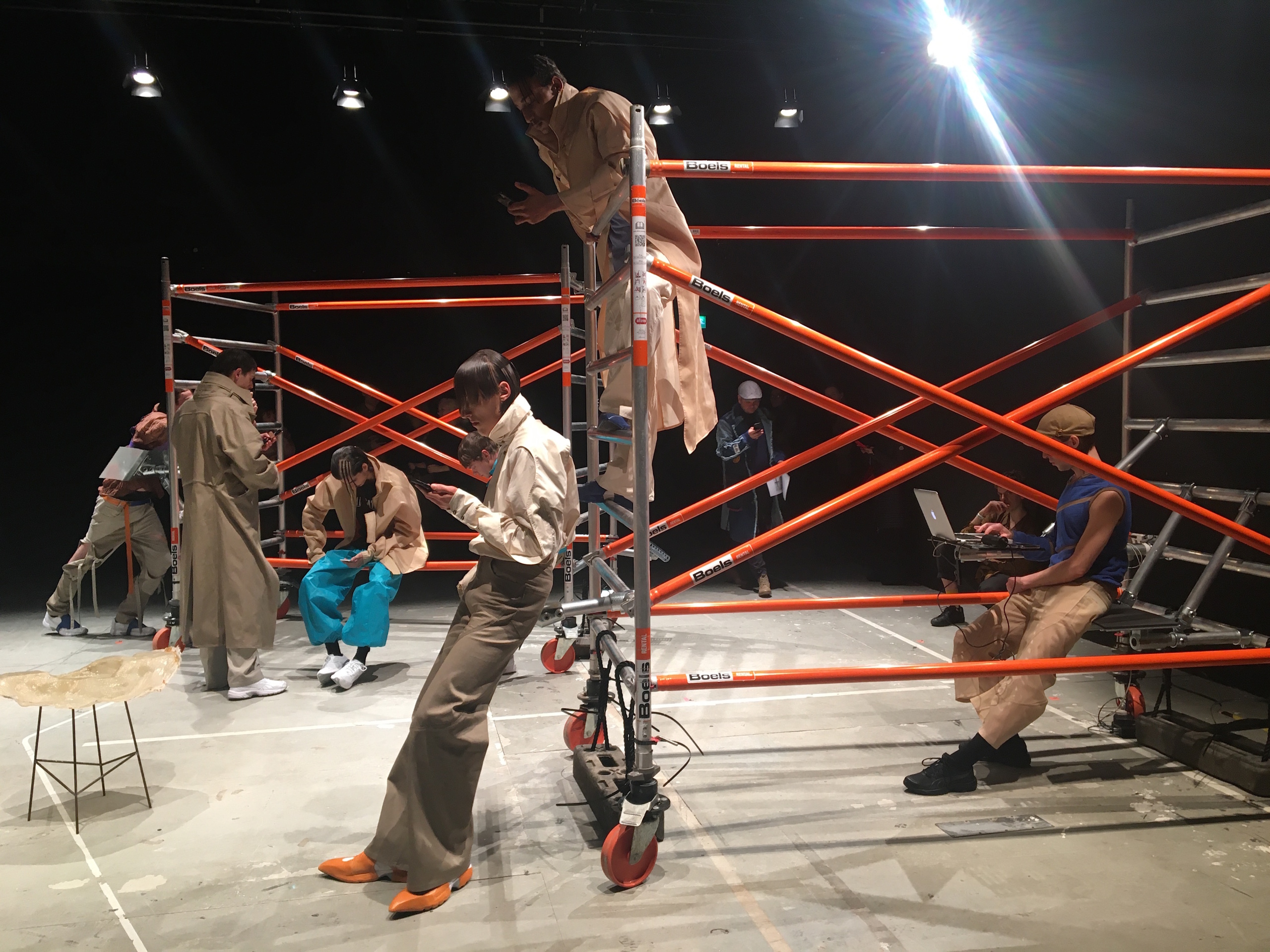 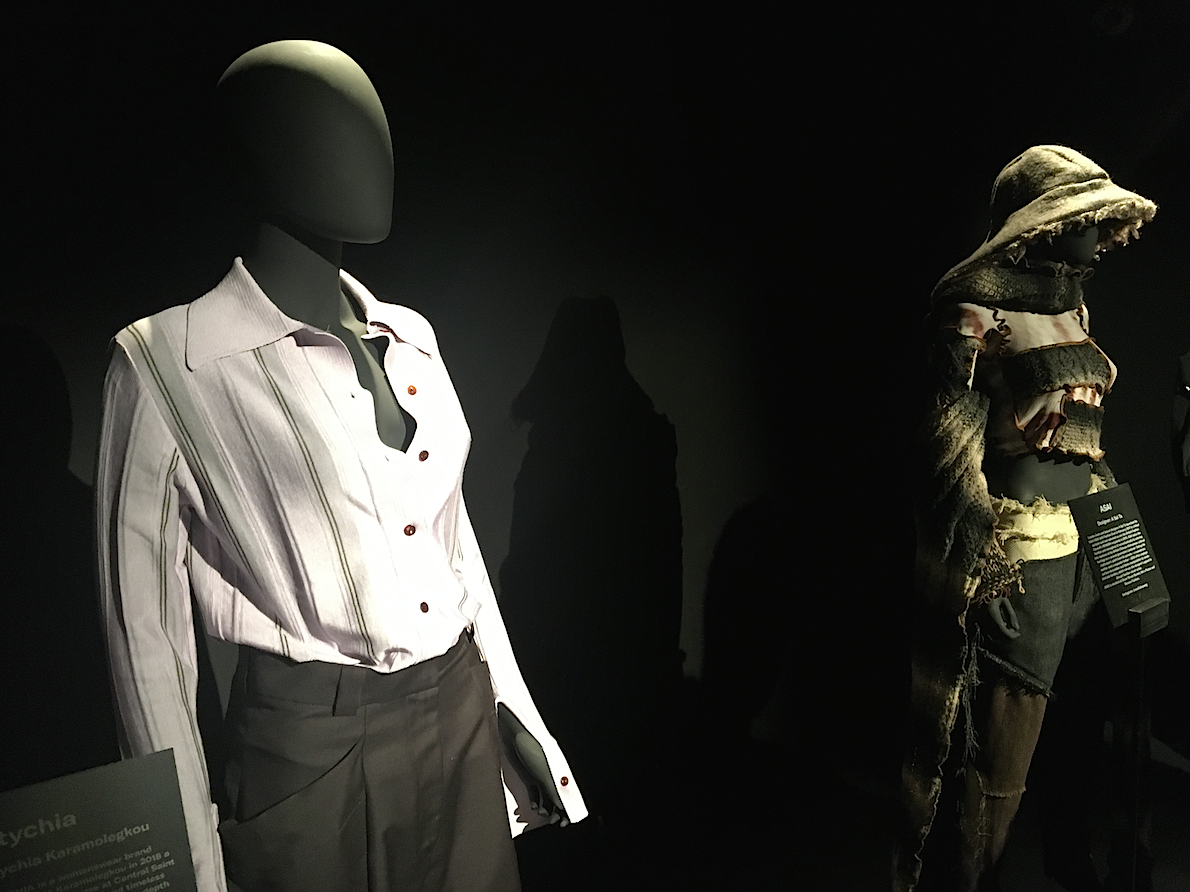 The best of British graduates championed by the British Fashion Council 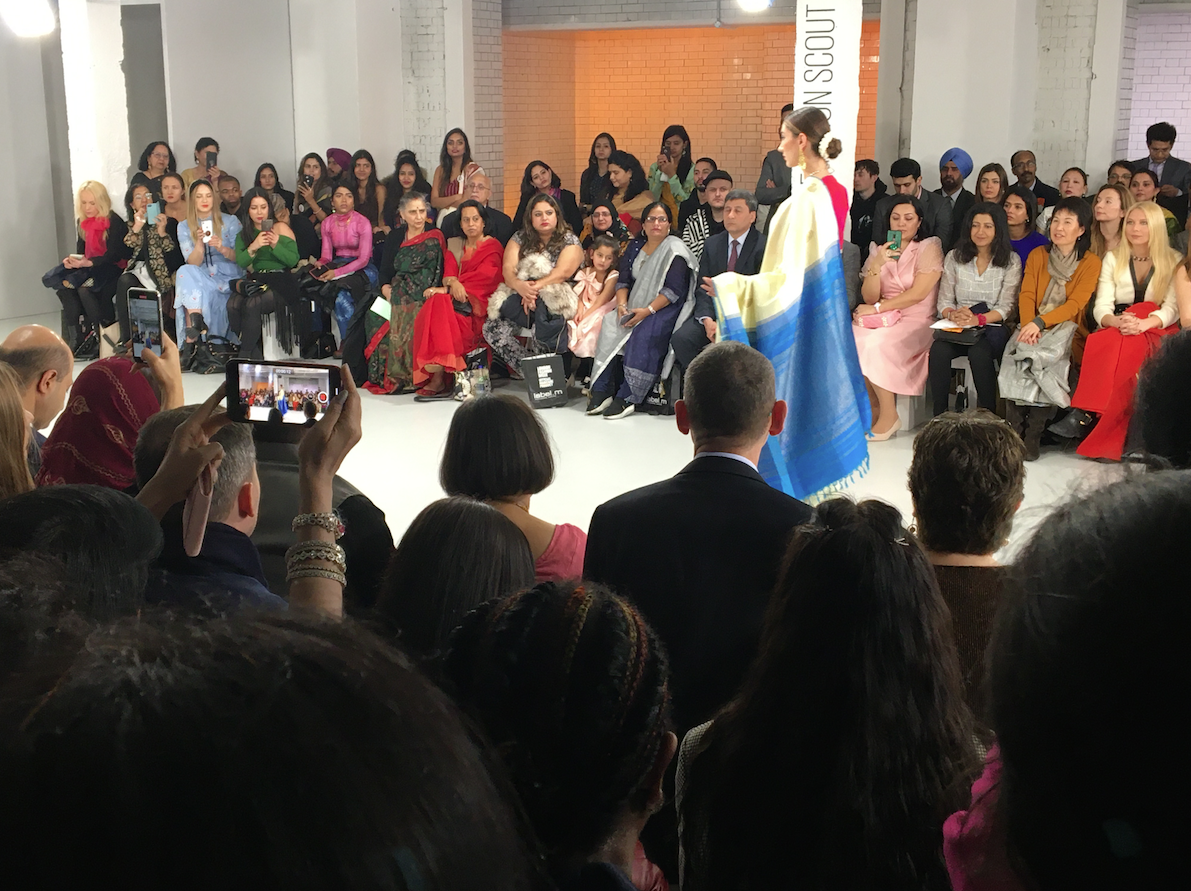 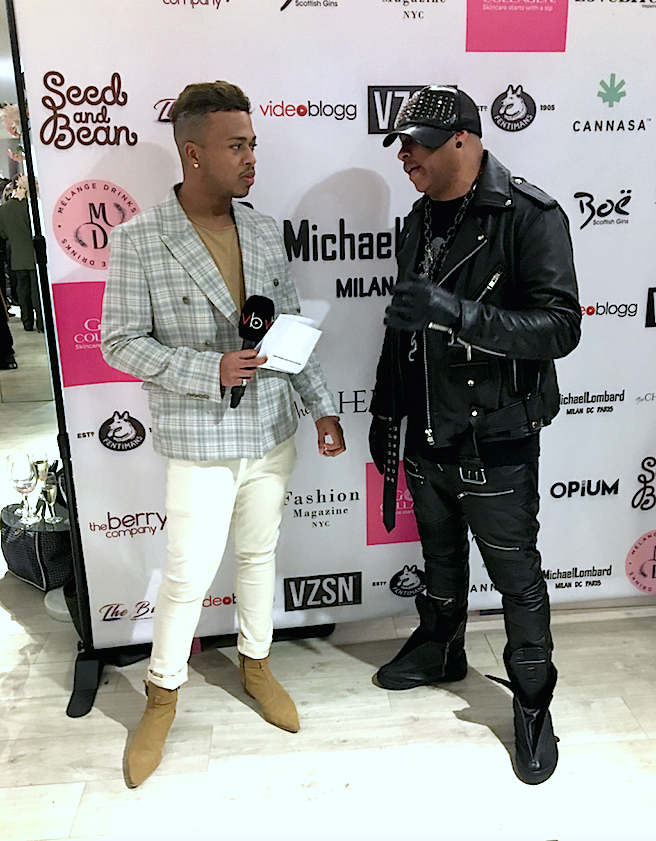 Celebrity designer Michael Lombard (right) being intervewed at his brand launch at the Cherry Moon, Chelsea. 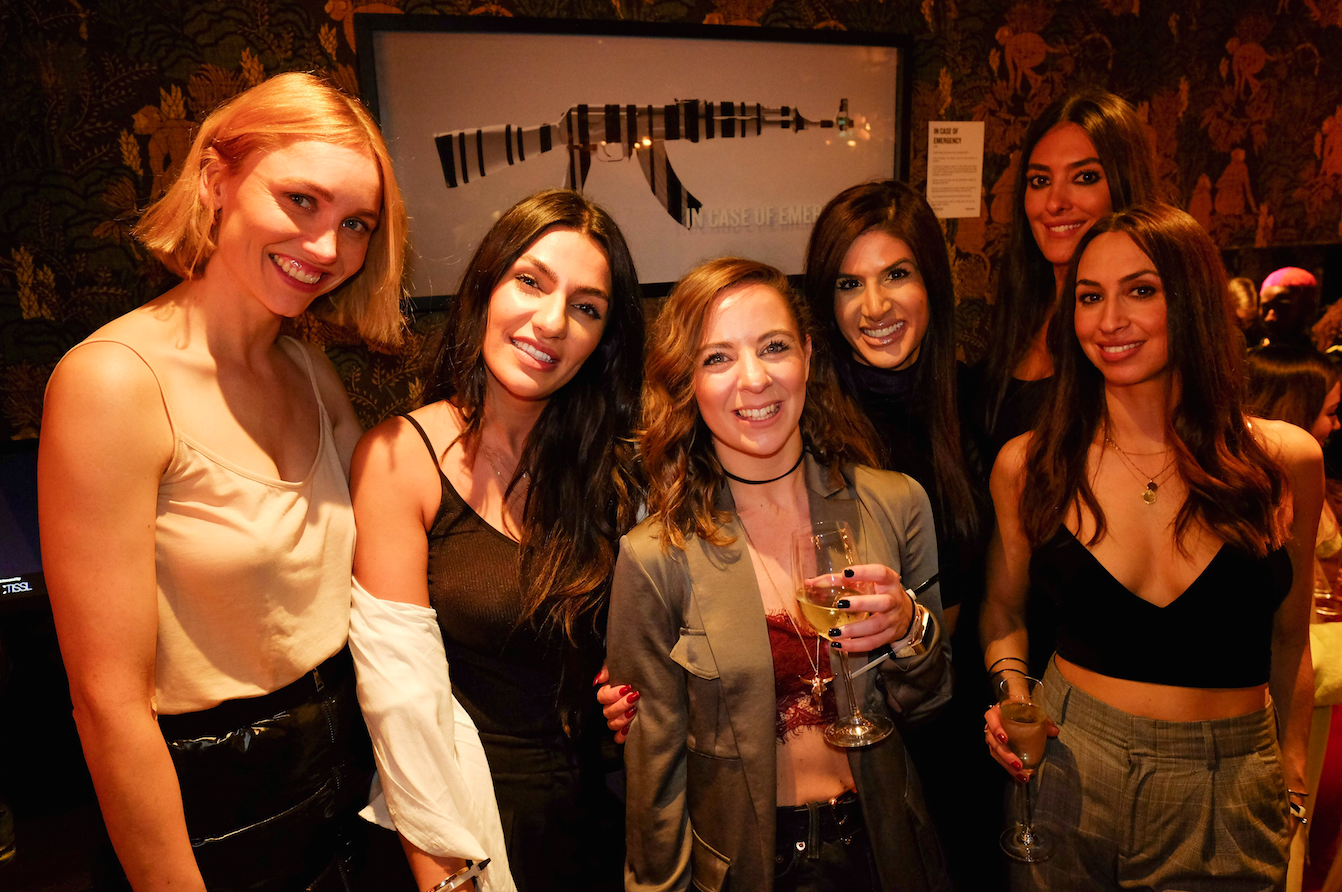 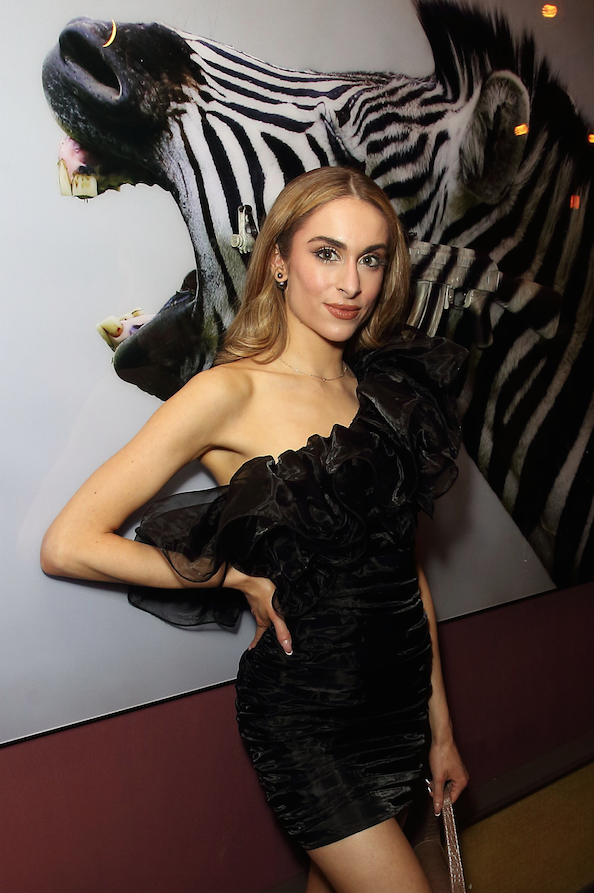 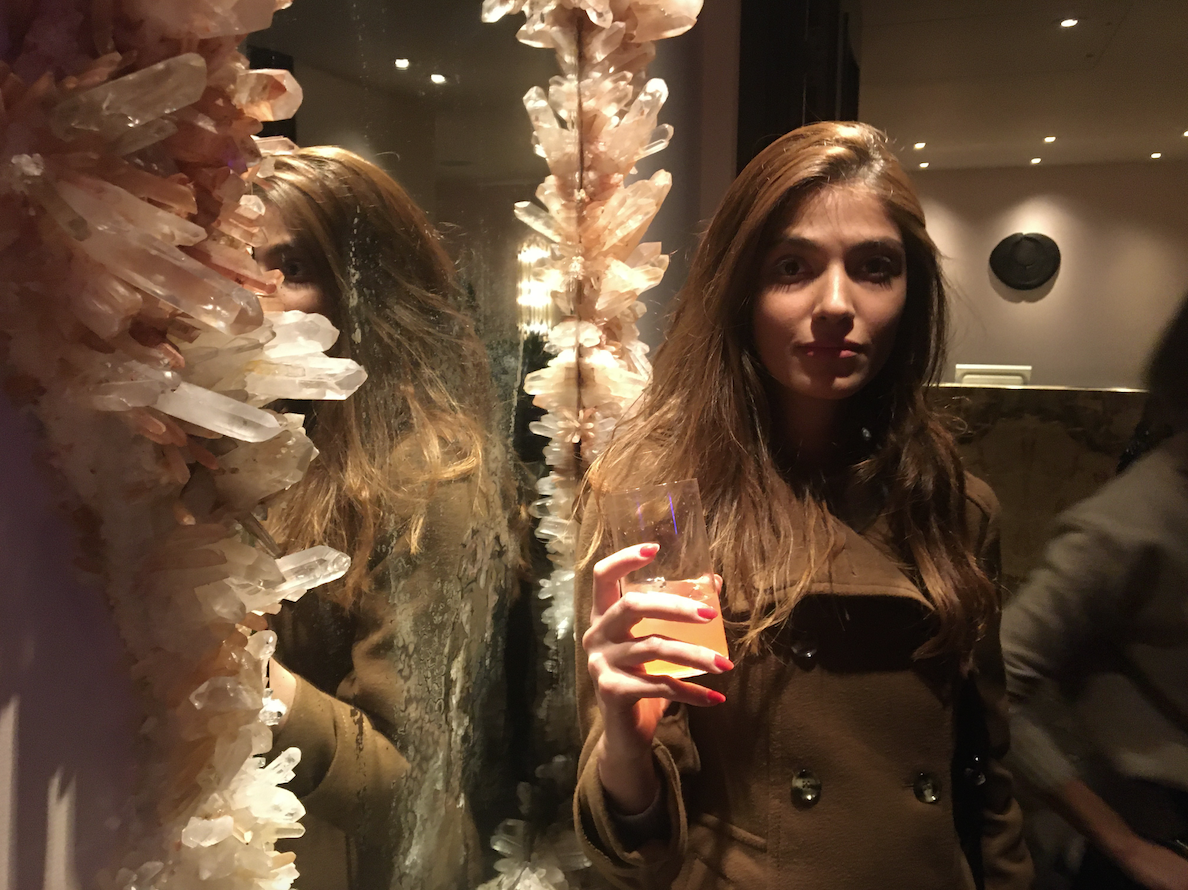 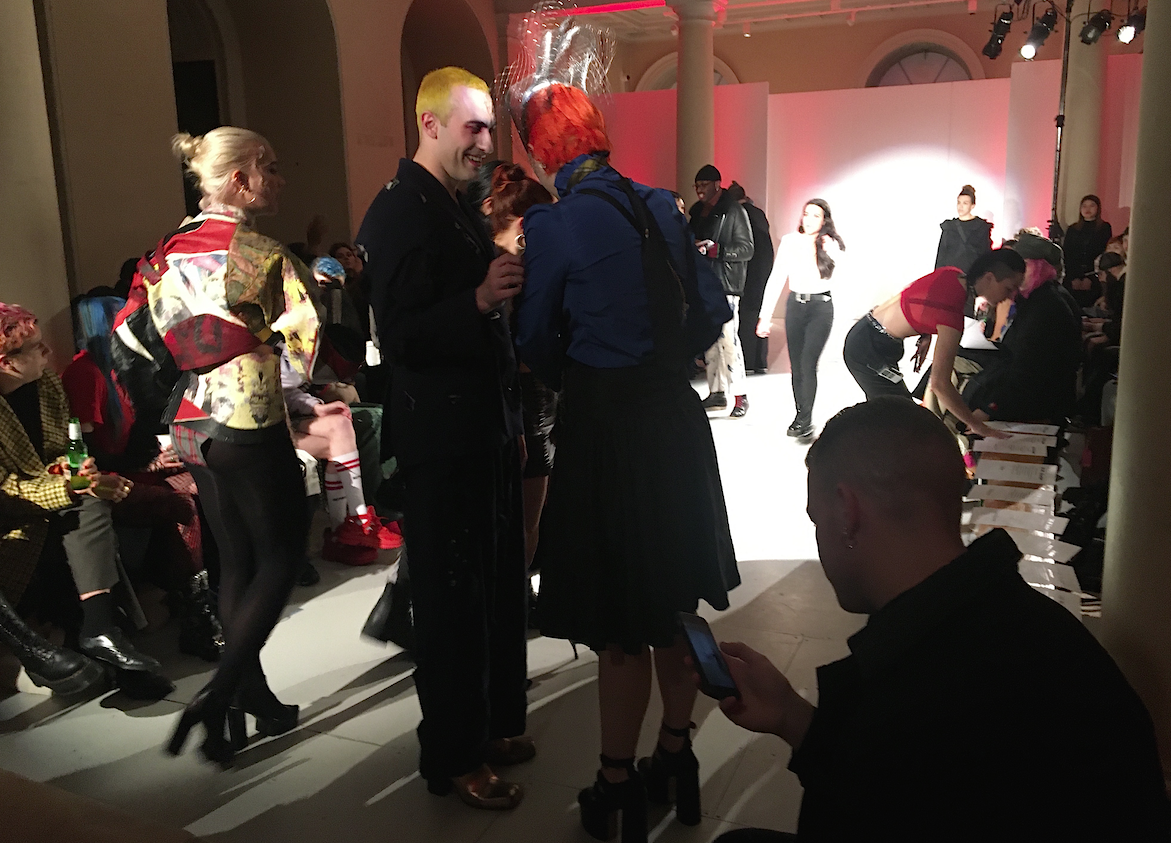 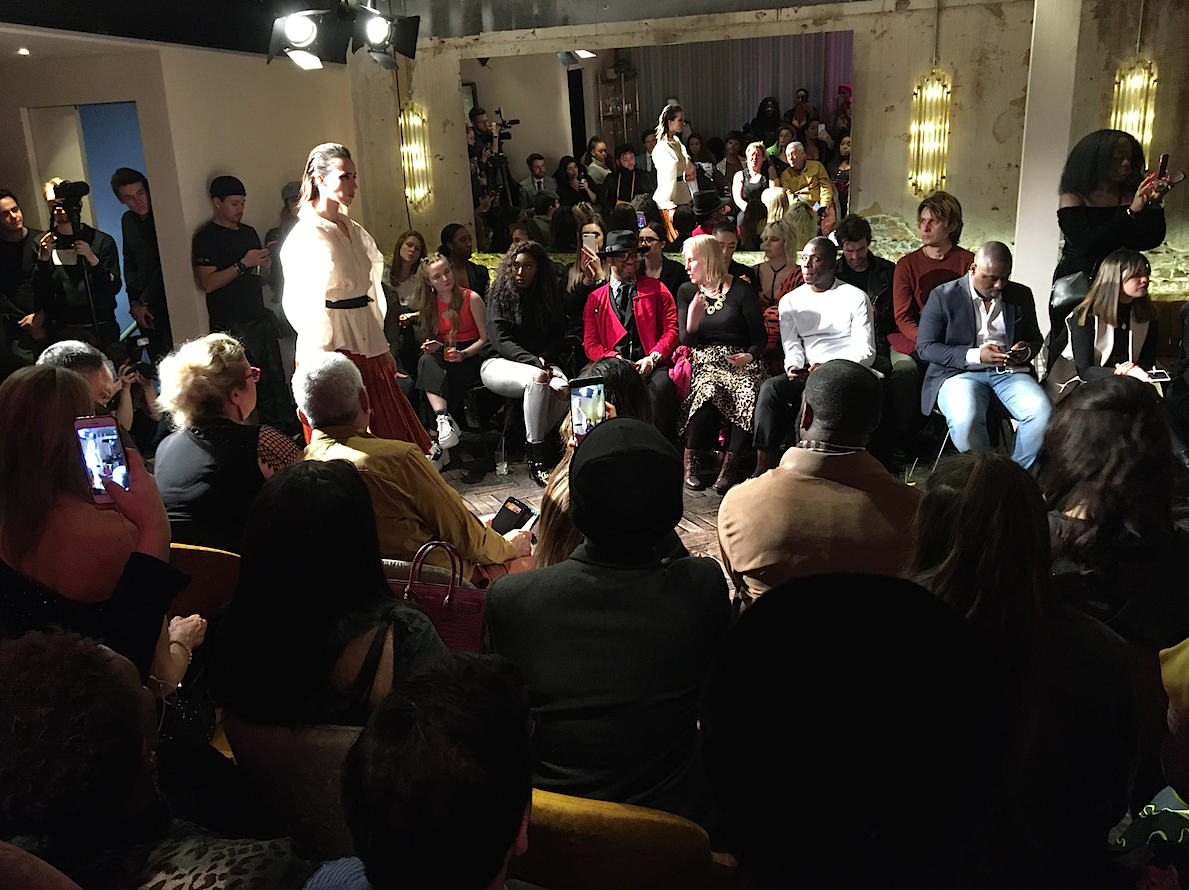 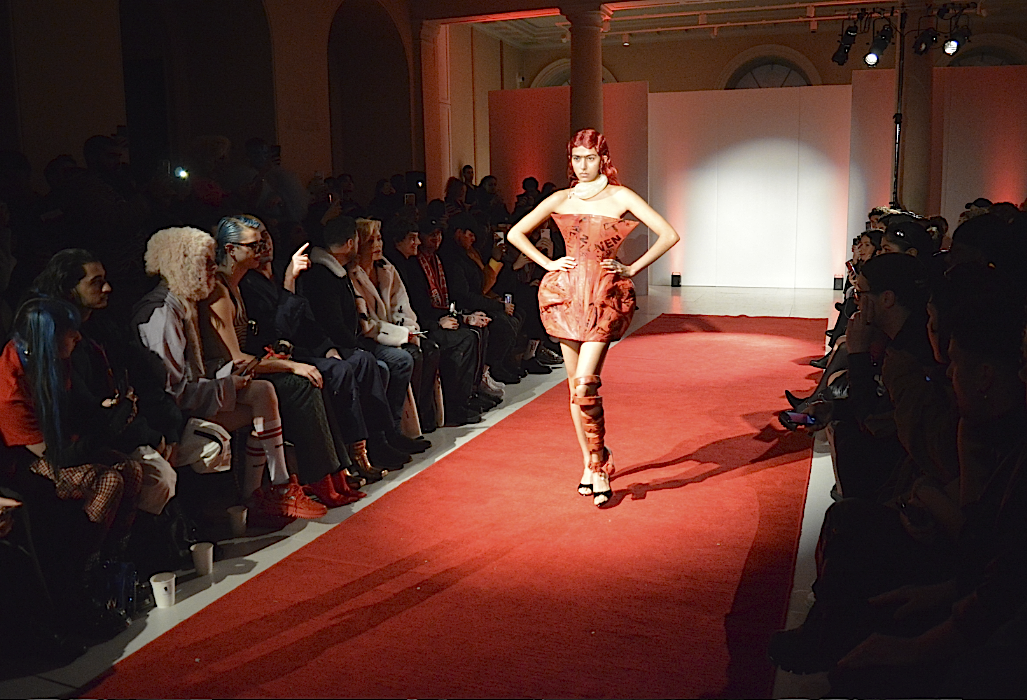 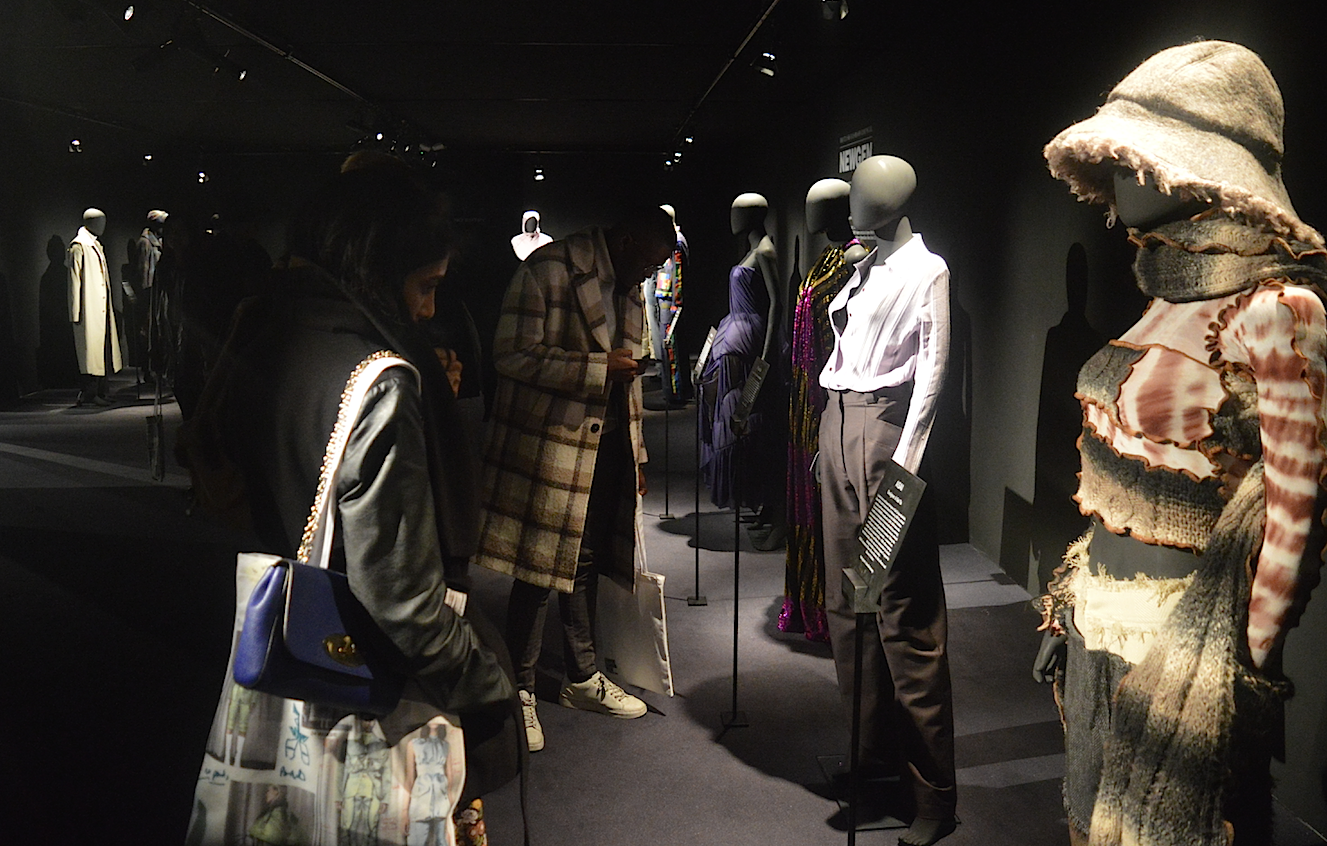