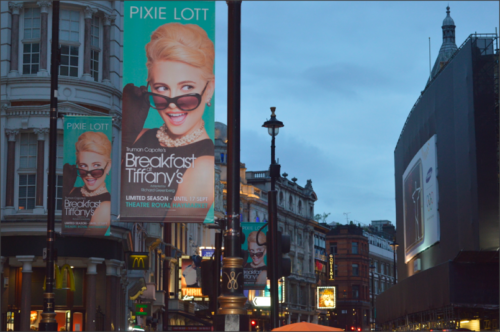 Night clubs have been losing business at a rapid rate, with a 50% increase in closures since 2008 but tonight’s introduction of all night Tube services may reverse the trend. Despite contention over how the stations would be manned and whether staff would receive equitable pay increases, the Central and Victoria lines will be the first in operation. The prospect of expensive cab journeys across the capital will soon be a distant memory for the diehard club faithful.

Mayor Sadiq Khan has even appointed a night tsar to capitalise on the ‘City That Never Sleeps’ official all-nighter status. The expected boost to London’s economy will be a welcome antidote to Brexit fears. The service now puts the capital on a similar footing with Berlin and New York who both have all-night trains and will no doubt prompt a review of licensing laws at some stage, as pubs, bars and clubs compete for the partying night owls.