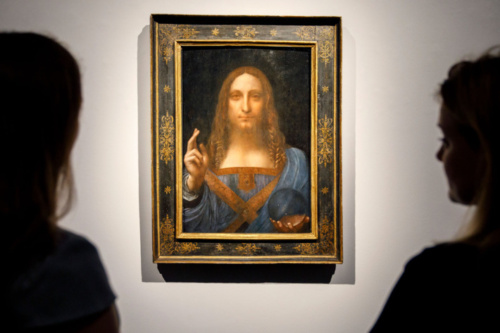 CHRISTIE’S New York recently sold this Leonardo da Vinci painting, considered lost since the 1600s, for a world record $450 million. A mystery bidder outmuscled the richest and best of the art investment world and forked out the incredible sum of almost half a billion dollars (including fees) based on questionable evidence, at best.

Experts claim it was painted in the 1500s when the Florentine was already the master of his craft but it is a peculiar departure from his established style. Da Vinci was the figurehead of the Renaissance and espoused their principles of mathematical attention to proportion and perspective and often chose subjects where this could be applied, yet this portrait has more of the flat, head-on look of the Byzantine art period that preceded the Renaissance. Some may ask ‘isn’t the Mona Lisa a similarly head-on portrait?’ No, it is, in fact, more typical of the perspective-rich subjects and backgrounds he preferred. The Salvator Mundi stands alone in this respect and the experts haven’t explained why.

Also, it is argued that someone as obsessed with geometric detail and accuracy as Leonardo would not have painted the glass orb in the hands of the Christ with such clumsy opacity and refraction of light. The X-rays of the painting showing numerous patch up jobs back up fears that it is a copy of an original that has, itself, been reworked.

The likes of Damien Hirst can feel justly aggrieved about the criticism received when his diamond-studded skull For the Love of God (2007) had a mind-boggling (and some say over-inflated) $100million estimate at auction  – but at least its authenticity can be easily traced back to Hirst. The exact same estimate for a ‘possible’ Leonardo faced less criticism despite the foggy details surrounding its authorship. A few years from now it may well be proven to be a copy or the work of Leonardo’s studio assistants and pretty much worthless. 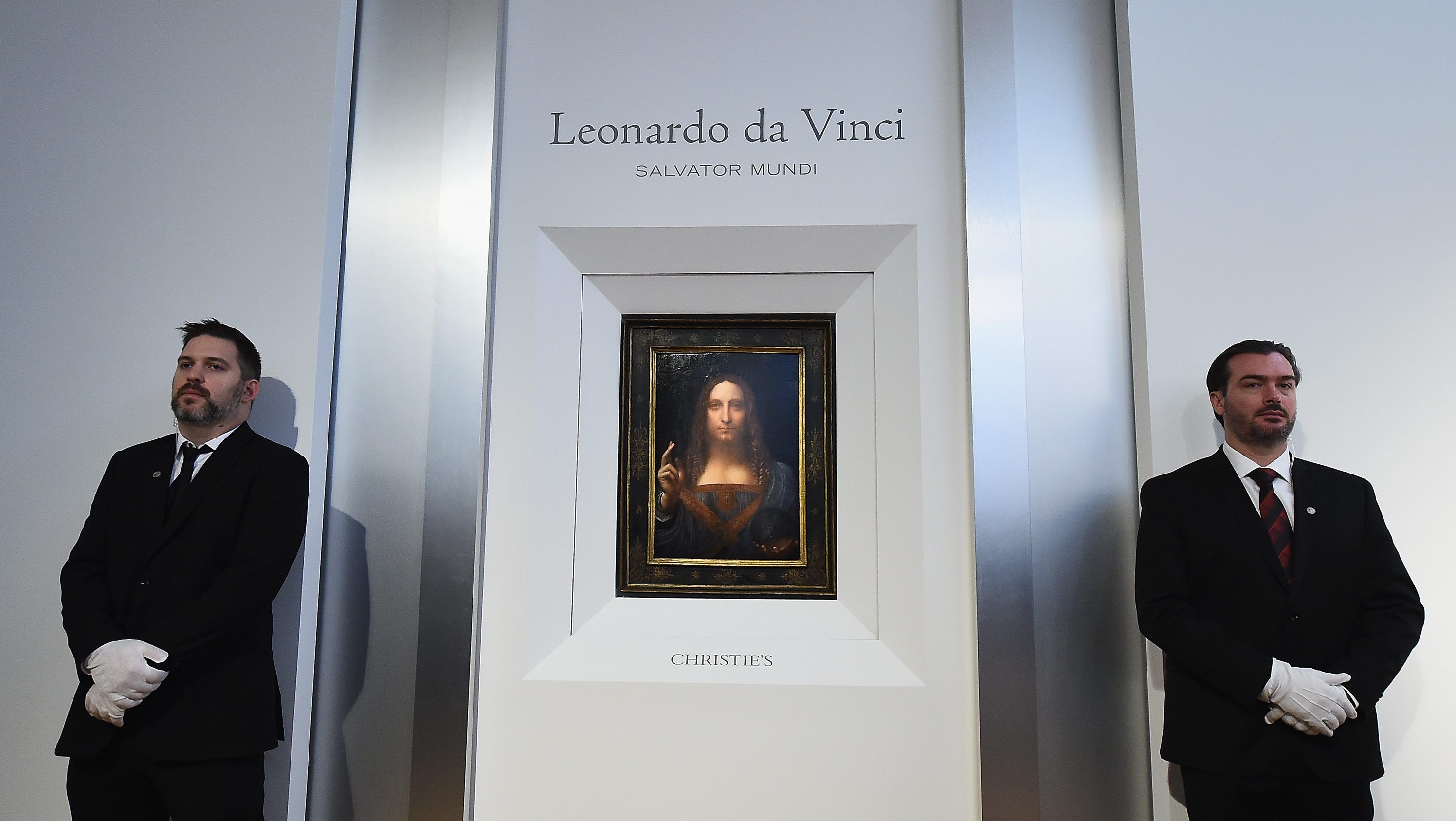 To understand why and how such stakes are risked it’s best to first trace the known movements of the disputed painting through history. Da Vinci received a commission from Louis XII of France and delivered the painting in 1506. Somehow, the original painting floated around in England for 400 years. Art collector Sir Francis Cook had no idea of its illustrious background when he sold it in 1958 for £30 (he missed quite a mark up!) As mentioned before, common knowledge ascribed the Salvator Mundi’s authorship to one of da Vinci’s students. An art consortium bought it in 2004 for $10,000 but they must have sniffed some hidden history around this seemingly worthless painting of Christ because they sought a thorough assessment from historians.

Art experts and scholars investigated and announced it was an original despite the extensive restoration work. Martin Kemp, a renowned Da Vinci art historian, had no doubt and claimed “It had that kind of presence that Leonardos have … that uncanny strangeness that the later Leonardo paintings manifest.” However, there are other art experts who say its is a mistake or fake with hints of Leonardo’s style. The world record still stands and a mystery billionaire bidder out there has rolled the dice for the most expensive painting in history. But did they roll a six or a one?