Job-Seeking Millennials: A Guide to Employment in Theatre 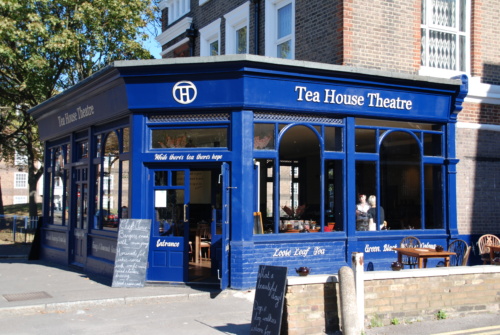 The South London-based Tea House Theatre has recently come under fire for a condescending job advert for an Office Administrator, which asked whether Millennials understood the real world and pointing out the commitments required of them now they had left full-time education. The company had advertised the same position three times and was unimpressed with the crop of applicants.

Although they might well argue that it was all tongue-in-cheek, it provoked a furious backlash perhaps because of a combination of the scarce opportunities in theatre, low paid entry-level positions and more widely the mortgage and cost of living challenges facing these Millennials.

So what opportunities are available in London theatre and what actions must an earnest, hard-working Millennial take in order to secure one of these jobs? Here are a few from the many.

Front of house apprentice – an important starting point for anyone seeking a career in theatre. Often regarded as the ‘way in’ once you’ve secured a qualification in theatre, events or venues or can demonstrate other relevant voluntary experience.

Intern producer – If you can bag a paid position here, you’re laughing. Many successful applicants have been fast-tracked to full-blown positions such as general managers within a year, depending on the theatre/performance company. So don’t expect to hang around making sandwiches and cups of tea all your life. Will suit those who are interested in the financial and managerial sides of the industry.

Apprentice scenic metalworker – The Royal Opera House is one of many offering such schemes to young people. Its most recent job ad offered a three year contract at minimum wage with all your college fees paid by them. If you have a love of theatre and metal work this job is crafted for you.

Stagehand – If you’re opting for further or higher education, a BTEC in electronics or carpentry will be seen as pretty valuable. You need to be able to demonstrate focused and practical skills rather than broader theatre study. Even if you don’t have formal qualifications, relevant experience in amateur theatre or with the backstage crew on music tours will provide you with transferable skills that employers value.

Costume department – As competitive as other areas of theatre but you can give yourself a head start by focusing on costume making rather than costume designing during vocational studies. Most of those who later found success opted for the former.