Hot Tech: Can an Algorithm be Racist? 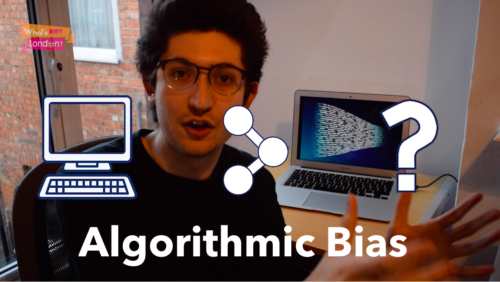 Algorithms are everywhere. They suggest what to buy on Amazon, what memes to look at on Facebook, and probably suggested this video to you on Youtube. But they also do far more serious things like identifying people via facial recognition, helping companies hire and fire, and even deciding if people should be released on bail. That seems to make sense.

Why let stupid humans make these decisions when we can get clever robots to do it based purely on truth and empirical facts. But what if some algorithms perpetuate or even exaggerate our existing human biases. This isn’t a dystopian future, they are having a real impact on our world right now!