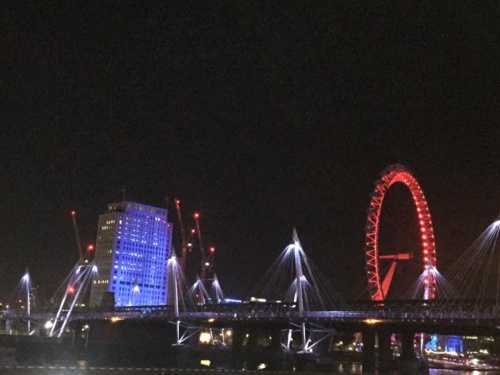 The festive season is well under way and What’s Hot London? gives you the pick of the week’s events.

Exhibitions: ‘Who What When Where How and Why’ by artist Gavin Turk at Damien Hurst’s Newport Street Gallery. The two 1990s YBAs (Young British Artists) working together as artist and curator respectively. Until 19 March 2017. Free entry.

Films: The Coming War On China. This documentary by John Pilger isn’t exactly cheery Xmas material but drums up concerns about the East’s economic superpower. Check in to see whether it’s the film-maker who’s doing all the warmongering.

Family Attractions: If the kids still haven’t seen a festive version of this then the Beauty and the Beast panto on ice is a must. Alexandra Palace, 9-12th Dec 2016.