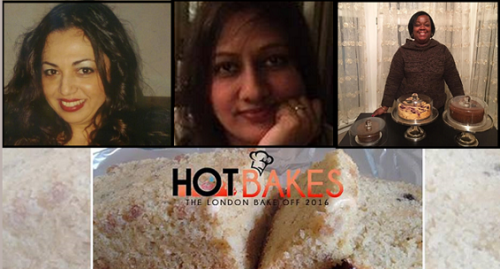 As the countdown to HOT BAKES – The London Bake Off 2016 begins, we bring to you the talented contestants of this very festive and fun duel. 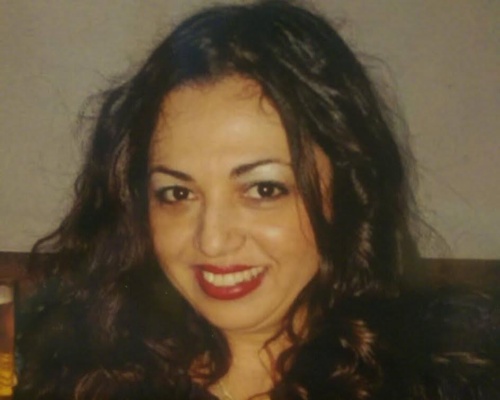 Raquel Cruz is the founder of Cakelicious Croydon. She is extremely passionate about baking and creating beautiful cakes and cupcakes. In it she finds the most delightful way of bringing sweetness to anyone’s life! And frankly who would not agree with that! 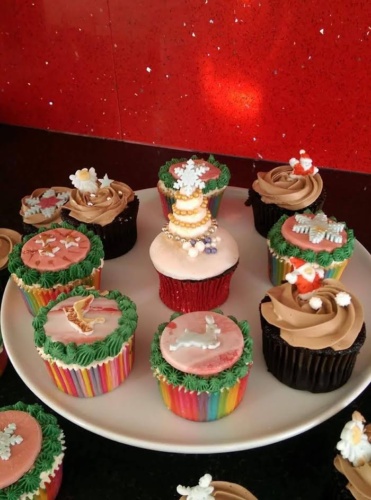 For any enquiries Raquel can be contacted via facebook 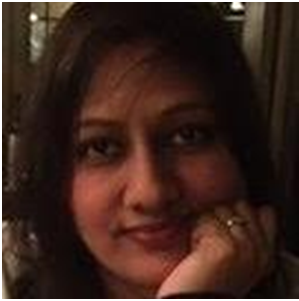 Sabeen Mansoor is the owner of Pink Oven, a company that was launched to make baking fun! Baking is Sabeen’s passion and she has pursued it in three different regions; Dubai, Singapore and now.. in UK! She has professional certifications from Singapore & UK. She regularly participates in various events and has recently started taking professional workshops with kids. 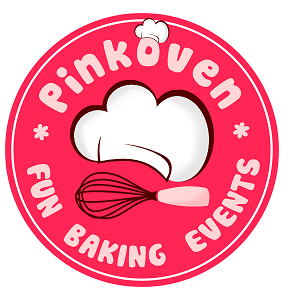 Get In touch with Sabeen via her website at www.pinkoven.co.uk 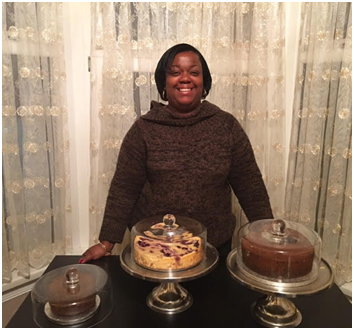 Melissa is a professional baker diversing in all types of bespoke cakes, cheesecakes, wedding cakes, and her own speciality Caribbean rum cake, which is divine! 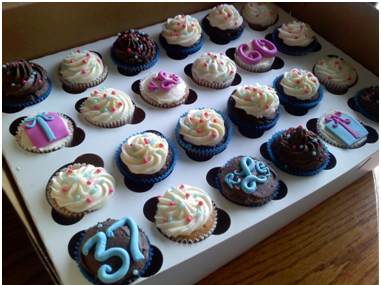 The 3 ladies will compete to clinch the HOT BAKES – The London Bake Off 2016 trophy. 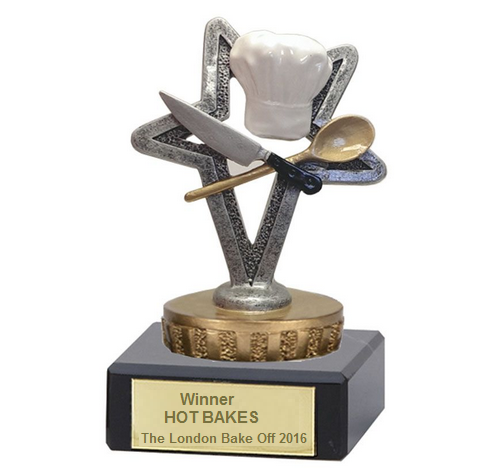 In its debut year of the bake off, organiser What’s Hot London? has managed to secure prize sponsorship by Squires Kitchen Shop in categories of  best health bake, design and taste.

Supported by Richmond Council, the Mayor of Richmond, Cllr David Linnette is expected to make an appearance at the event. A portion of the proceeds from this event will be donated to INS neuro support for life charity.

HOT BAKES will be What’s Hot London?’s second event as a host after the super successful HOT SHORTS film festival London 2016 in October. Committed to building communities and connecting Londoners amidst the mundane mayhem, there sure are many more HOTS to come.

Head to Clarendon Hall, York House in Richmond  this X’mas on 17th December for treats and good cheer at this exciting bake off. Entry to this event is FREE. 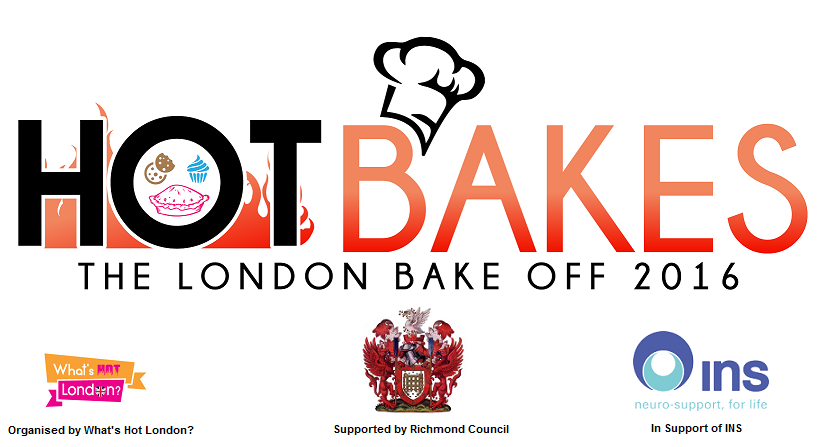