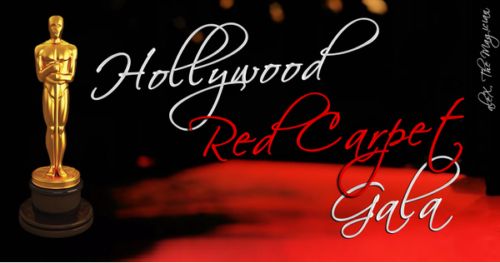 Unaware of the cringeworthy Oscars debacle that occurred on Sunday night, a Red Carpet Gala was in full flow during the weekend at the stylish and sophisticated Jujus, Chelsea. The Kings Rd nightclub hosted a celebration of the 89th Academy Awards with a Cosmopolitan cocktail and a champagne toast with the gathering of Elite Parties in full swing.

All guests in glamorous evening wear, the main topic of conversation was of course who would triumph out of the nominees. It was a pre-emptive La La land toast but the Oscar for Best Picture of course eventually went to Moonlight after much misreading of award slips. You probably heard Warren Beatty had actually been reading out the Best Actress envelope which had been given to him by mistake.

However, Jujus’ gathering of professionals and creatives – without the necessary future-divining skills – were blissfully unaware, too caught up in engaging conversation and perhaps their own bright lights aspirations to apprehend the fiasco that would follow.

Organiser Alex D. Pagliari has to be commended for drawing together the cream of London’s socialites kitted out in their full Hollywood regalia to honour their big screen heroes even though that Oscar gaff may go down in history as the biggest ever. Congratulations to Moonlight all the same!

The photo below is Joanne Woodward showing how the Best Actress Oscar baton was passed effortlessly and with dignity in decades past, with Paul Newman looking on in admiration, perhaps wondering what all the La La Land-Moonlight fuss is all about! These kids today eh! 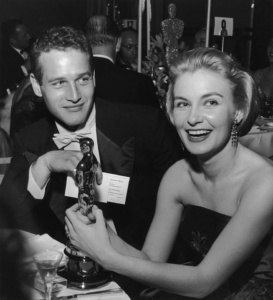