Get Inspired to Join a London Run Club 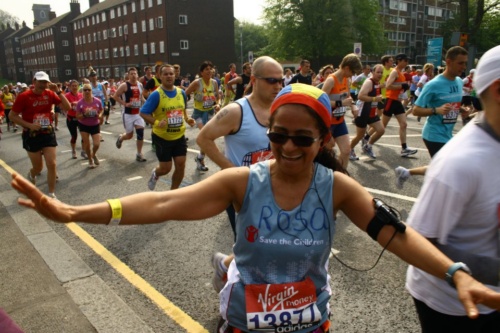 Whether you’re losing weight for your summer hols, just after general fitness or a potential Mo Farah there are many run clubs you can commit to for jogging stints around the capital. The distances vary from 1 mile to 10k and with no cap on experience. So beginners get out those running shoes because regardless of whether you’re from north, south, east, or west London there’s a club near you. And to get you started here are a few!