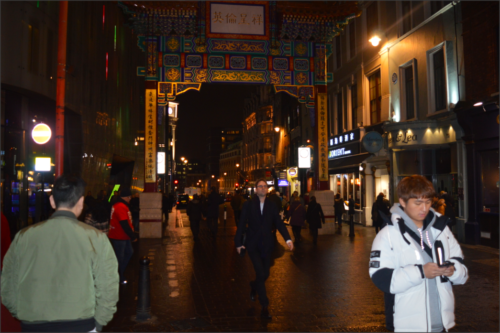 A record number of Chinese tourists are heading for London with an 81% increase on January 2016. There was a significant increase at the close of 2016 with the festive pull of Christmas and New Year. Further good news: bookings for the first quarter of January 2017 are 40% up and show no signs of wilting. The Chinese are usually high-spenders in the capital, typically holidaying longer here than elsewhere and traditionally showing a preference for London over other European cities.

With numbers up across the sector the capital’s restaurants figured notably in this golden trend despite (or perhaps because of) Brexit fears. Also all major retailers reported ‘business as usual’. This buoyancy is particularly remarkable considering the ‘London is Open for Business’ campaign embarked upon by the capital’s bigwigs concerned about the Brexit fall out. Indeed, the fall in the pound has made the UK the bargain place to visit.

Not to be overlooked is the part played by sure-fire tourist magnets such as our biggest attraction, The British Museum with 6.8 million visitors a year, and The National Gallery with 5.9 million. The Natural History Museum is hanging in there with 5.3 million. Also events such as the I Am The Greatest – Muhammad Ali exhibition at the O2 and the first international exhibition on the Rolling Stones at The Saatchi Gallery helped the momentum towards a bumper last quarter of 2016.

China’s relationship with the UK remains a prosperous one despite fears expressed in some elements of the media that Beijing was considering cooling its trade links. These tourism figures were revealed at a conference for Chinese Tourism at The Hippodrome, Leicester Square on January 12th and do not take into account the surge in numbers that will almost certainly occur around the period of the Chinese New Year January 27 to 29 when tourists flock to Chinatown in Leicester Square. 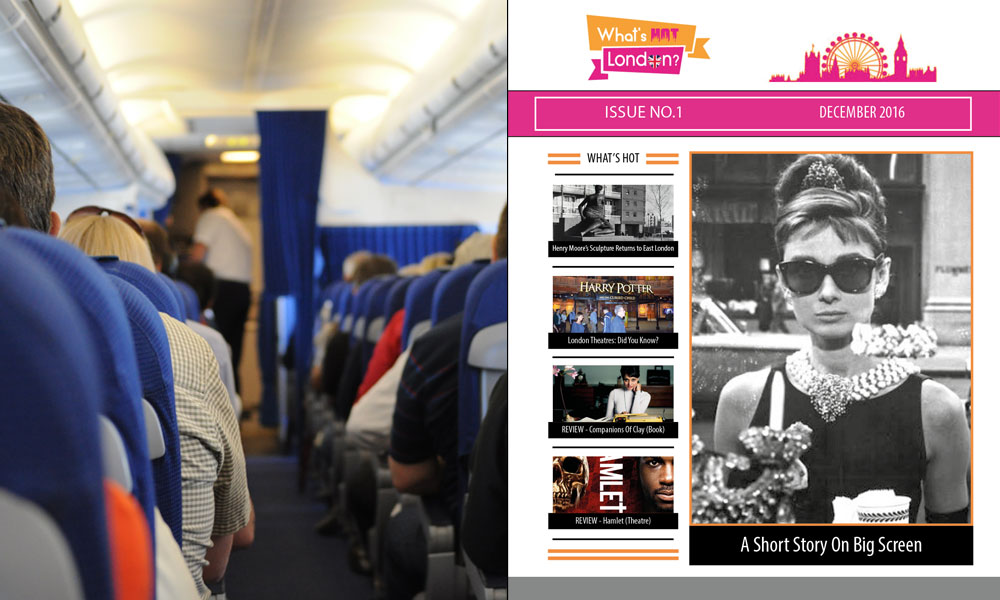