Home  /  Highlights  /  Depictions of London By the Great Artists

Depictions of London By the Great Artists 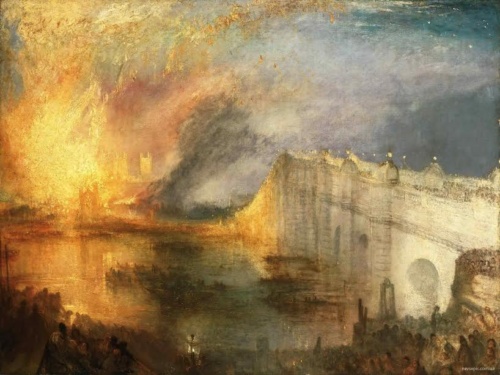 London has transformed throughout the centuries, at a pace that picked up dramatically during industrialisation as it became  one of the world’s leading commercial centres. Throughout this period many notable painters, poets and writers tried to capture its essence in stunning works of tribute. However, the Great Artists often showed it as a barely distinguishable blur of colours with little focus on the details that would pick out the historic architecture. Was this a comment on the smoggy conditions that existed during the Victorian period? Take a look at these paintings below and make your own mind up. Meanwhile, if you are an artist yourself and have produced your own take on London, let What’s Hot London? know about your work. 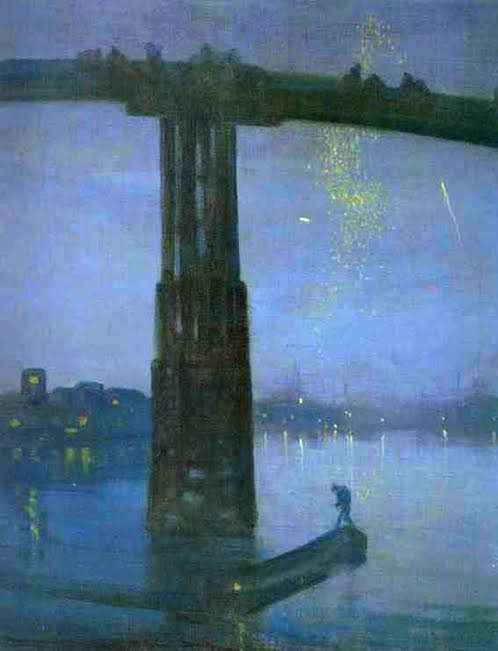 American artist Whistler’s painting of the old wooden Battersea bridge was meant to show its atmospheric beauty by evening light. The critics of the day begged to differ. When Britain’s leading art critic John Ruskin saw it at an exhibition at Grosvenor Gallery he wrote: “Whistler was asking two hundred guineas for flinging a pot of paint in the public’s face”. Whistler got upset. Whistler sued. And the judge presiding the case caused the court to erupt with laughter when he made it clear that he couldn’t make out the bridge in the painting. Whistler still won his case.

The Houses of Parliament at Sunset 1903 by Claude Monet 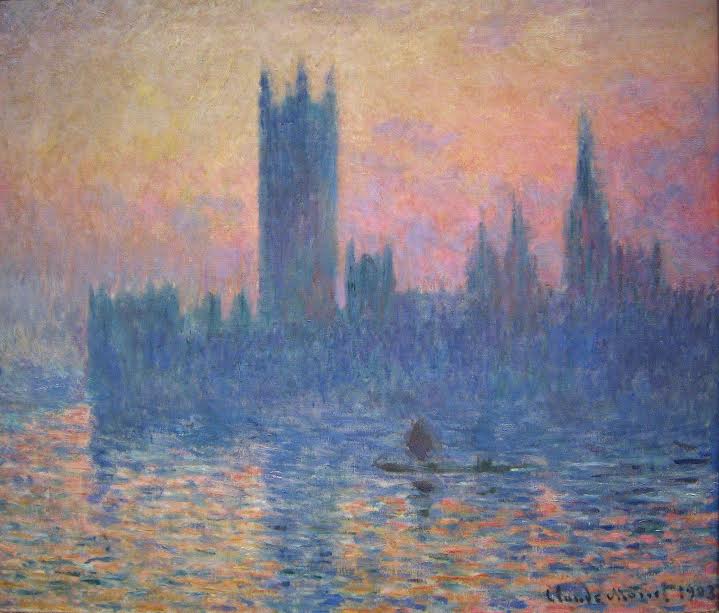 The Frenchman’s Palace of Westminster series was created from 1899 to 1903 during visits to London. Although painting from a terrace at St Thomas’ Hospital, the paintings would have a distinctively French flavour because at that time he abandoned his style of completing his paintings from the same sittings and completed them in France from photographs.

The Burning of the Houses of Lords and Commons 1834 by J.M.W Turner 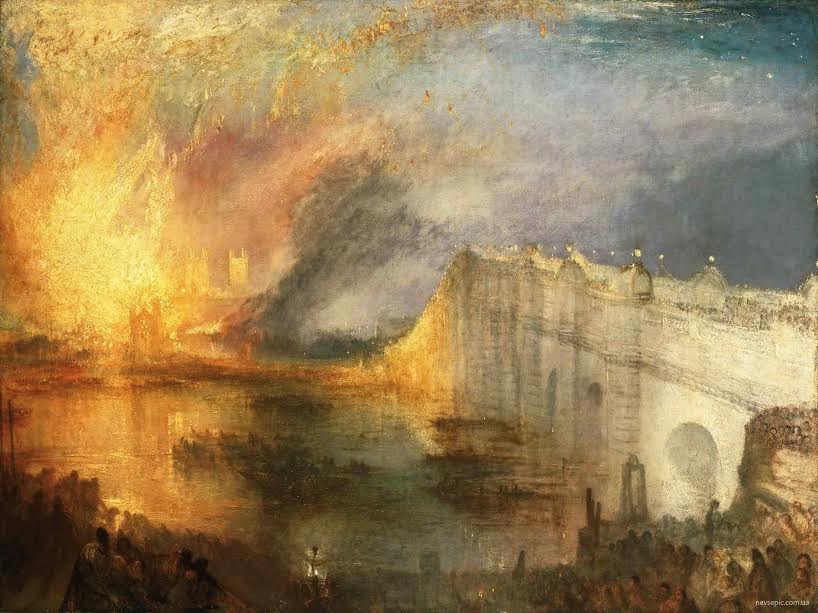 When this fire engulfed both Houses in October 1834 the great British artist was on hand – not to help put it out, nor take a cheeky selfie. Instead he whipped out his ever-present sketch book and did a pencil sketch that captured the drama as it spiralled out of control. He also rented a boat so that he could get a better vantage point and added watercolours. He used this as the model for his full-scale oil on canvas masterpieces.