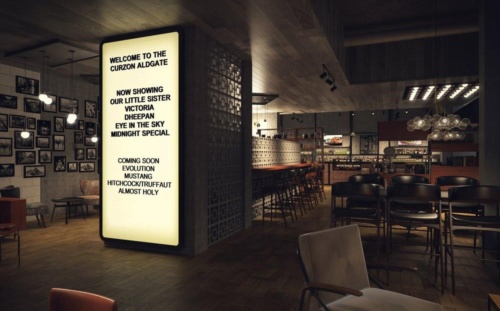 Film lovers will be excited to know that a new Curzon cinema will be opening in Aldgate, East London in January 2017. With the Genesis Cinema just down the road in Whitechapel the East End will be spoilt for choice as its reputation as a cultural hub grows. It will form part of a cool new development in the same Goodman Fields where highwayman Dick Turpin once aimed pistols at law men and victims alike. That could make a pretty good Hollywood movie within itself! 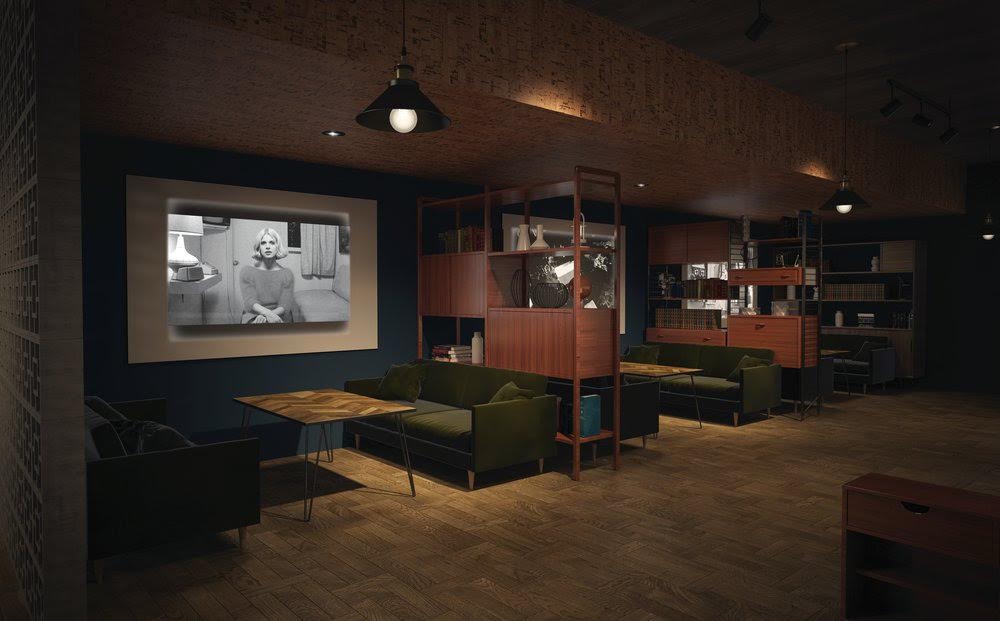 It is a four screen cinema with the added luxury of reclining seats. All those who usually find they have to drape their legs over the shoulders of the person in the row in front will applaud that. What is it with economy airline and cinema seats? Expect everything from Hollywood blockbusters to low budget independent gems or just chill out in the spacious bar areas including the one in the cinema foyer.

The Curzon name has been more readily associated with more upmarket districts like Mayfair and Soho but coming East will give them an opportunity to dip into the unique multi-cultural mix and creative loving, arty soul which has made East London the No.1 art studio choice for up and coming talent and the ethnographic inspiration for many film-makers themselves.