Countdown to the Man Booker Prize 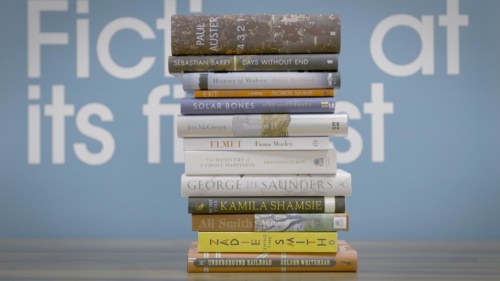 THE MAN BOOKER PRIZE celebrates outstanding works of fiction written in the English language and published in the UK. The recently published longlist of 13 books emerged from 144 hopefuls who submitted from 1 October 2016 to 30 September 2017.

The eventual winner of the £50,000 prize will join the 52 other notable authors who have triumphed since its inception in 1969 – 36 men and 16 women. Back then it was £5,000 but today even the shortlisted authors receive half that amount each.

The splendidly short On Chesil Beach was shortlisted in 2007 with author Ian McEwan showing big isn’t always better. An important point there for would-be novelists, underscored by the fact thirty years earlier an even shorter novel, Offshore by Penelope Fitzgerald had triumphed despite being only 132 pages long and remains to this day the shortest winner in Man Booker history.

In 2013 Eleanor Catton’s The Luminaire’s dismantled that idea with its tome-like 832 pages impressing the judges enough to lift the prize. In one evening Catton broke two records; the longest book and at age 28 the youngest author to win.

In October 2017 the London Literature Festival will host its Man Booker Prize Readings of shortlisted books at the Royal Festival Hall, Southbank, the evening before the prizewinner is announced on October 17th.