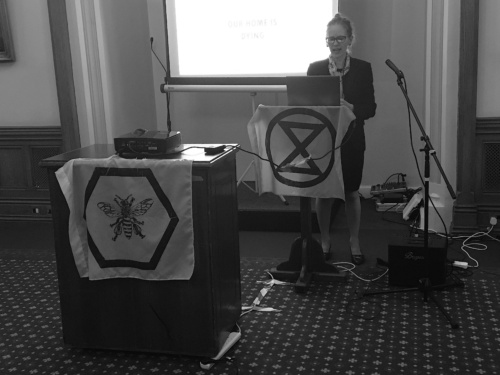 Extinction Rebellion have met with MPs in the Houses of Parliament to discuss climate and ecological issues and also presented a draft Private Members Bill with their climate demands. They assembled in the Churchill Room in the House of Commons where Prof. Kate Jeffrey and climate scientist and author Dr Joeri Rogeli presented a talk ‘Heading for Extinction’. Dr Rogeli is the lead author of the IPCC’s 2018 report: Global Warming of 1.5°C. Also, XR’s Sarah Lunnon discussed the parliamentary Bill, which had not been revealed to XR members until today’s meeting in Parliament.

It was a day of astonishing events, with XR’s Red Brigade being led off of the premises by parliament’s Sergeant-at-arms because they were carrying banners and seen as a protest group (protests are not allowed in the building). Other XR members were allowed to stay to hear the talks and see the Bill presented. 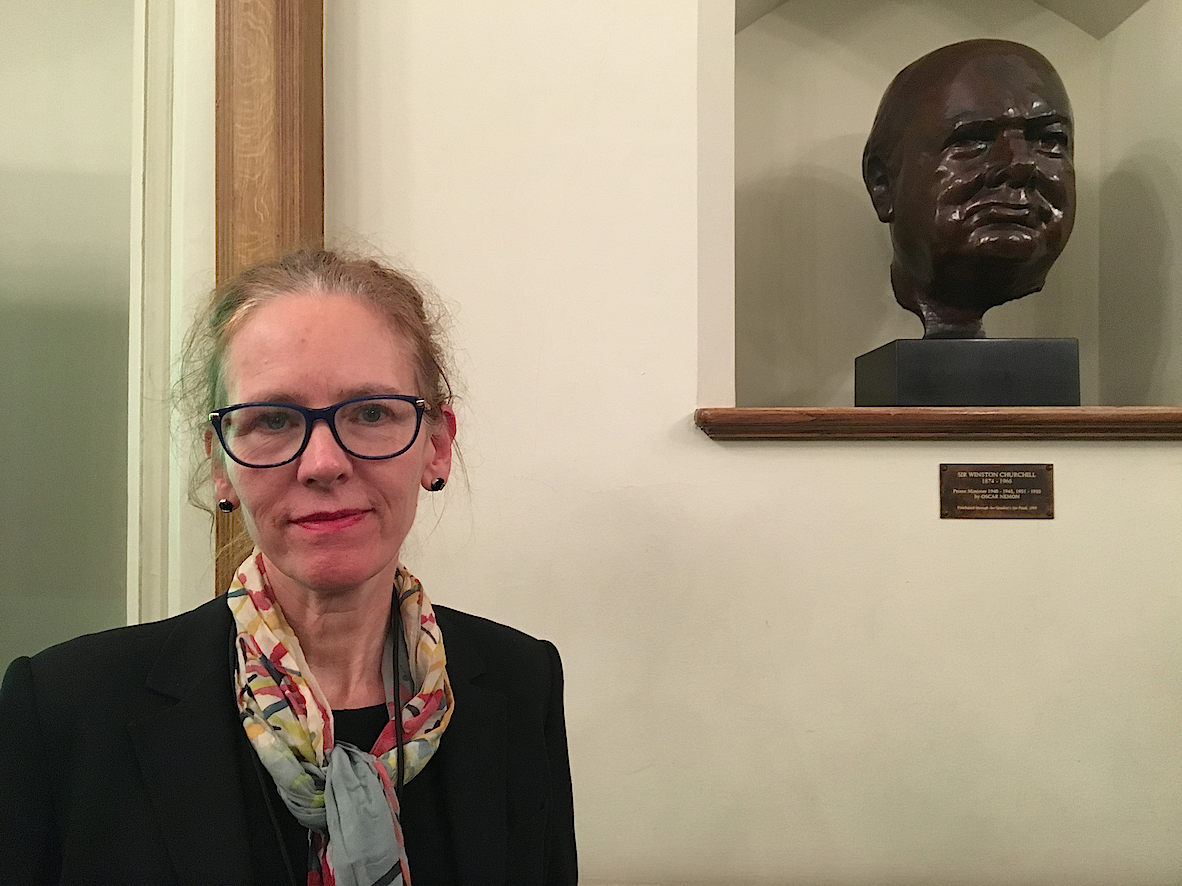 Prof. Kate Jeffrey, neuroscientist and XR Rebel stands next to Churchill’s statue after presenting her talk ‘Heading for Extinction’ 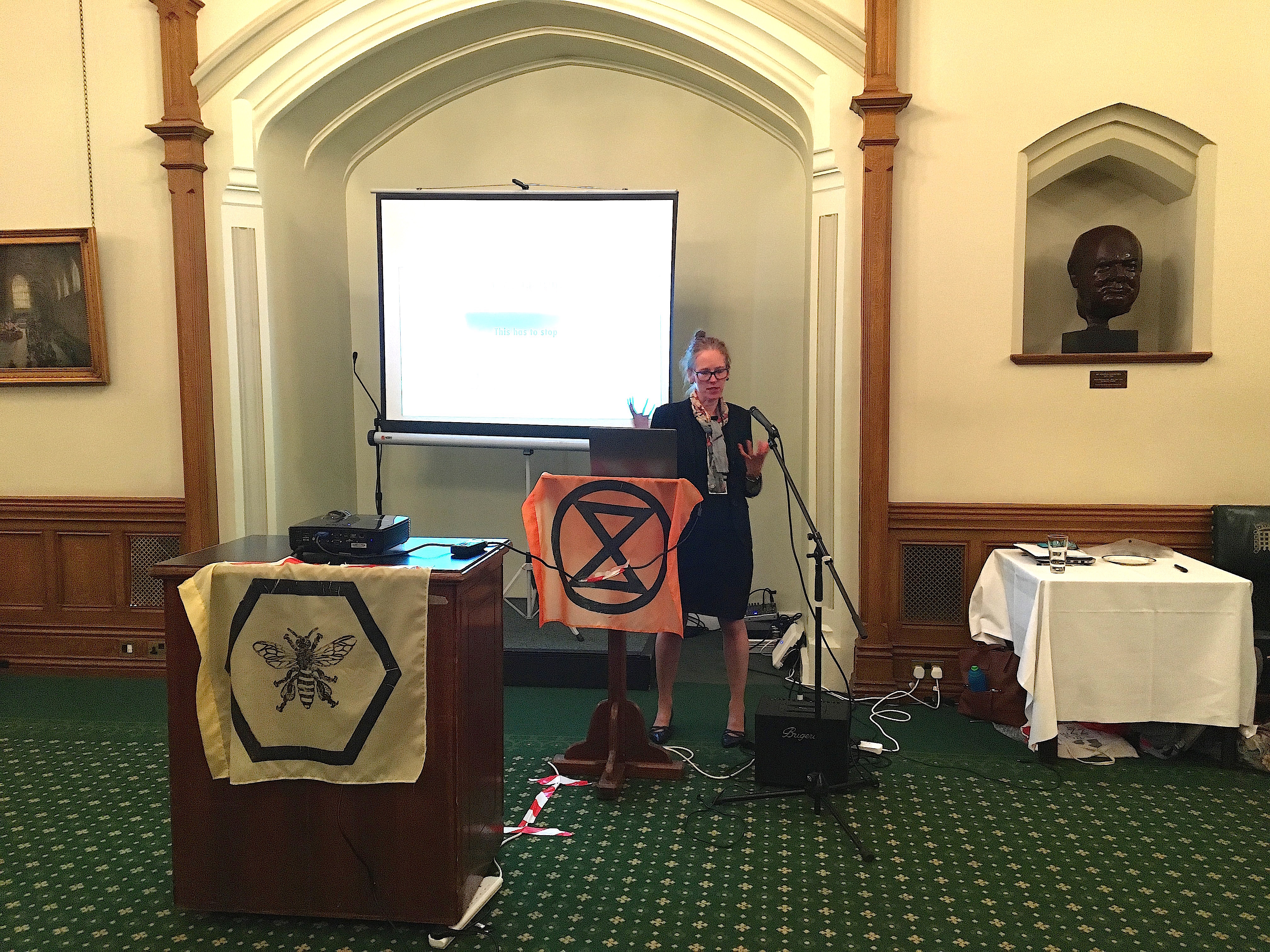 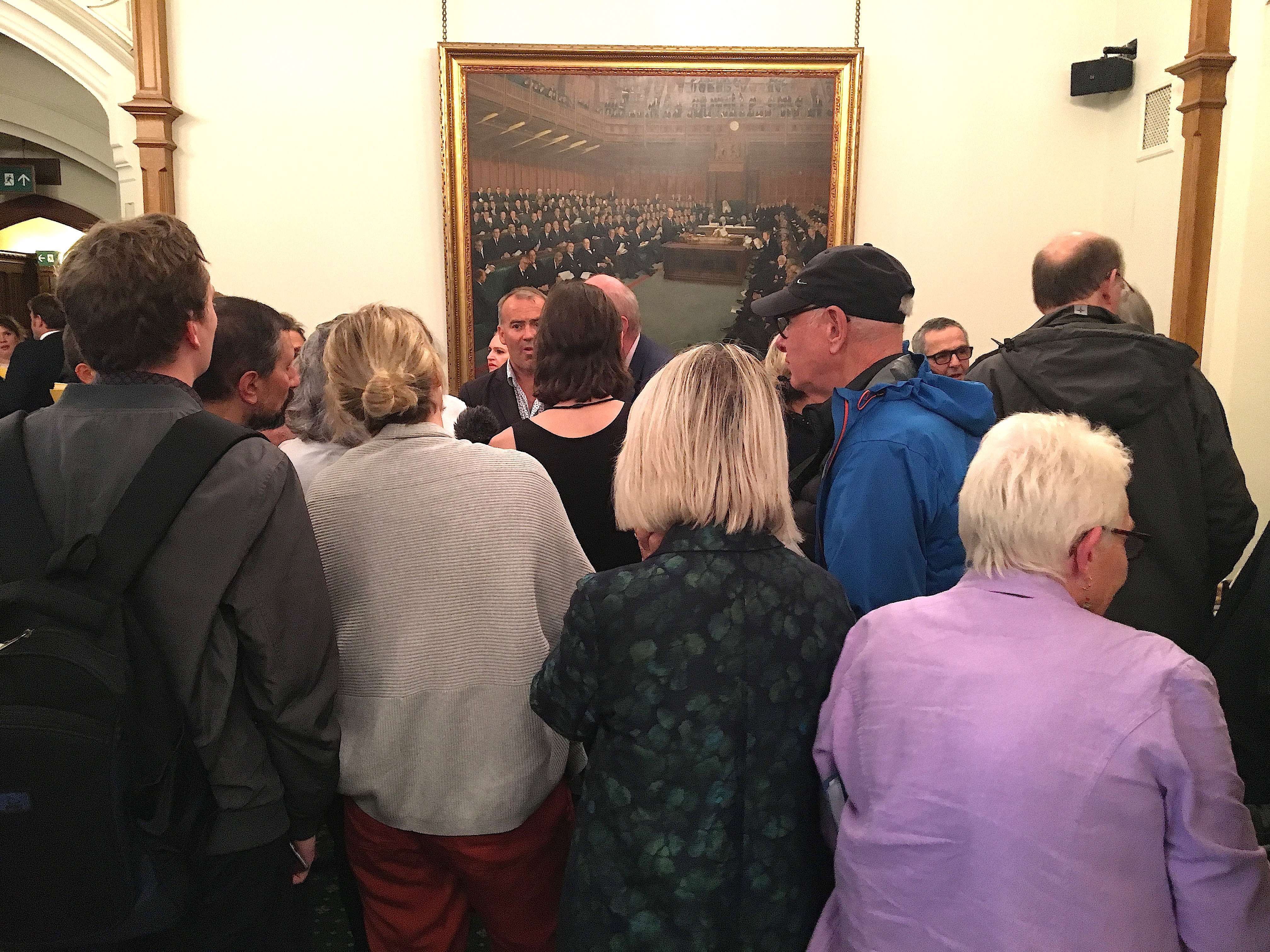 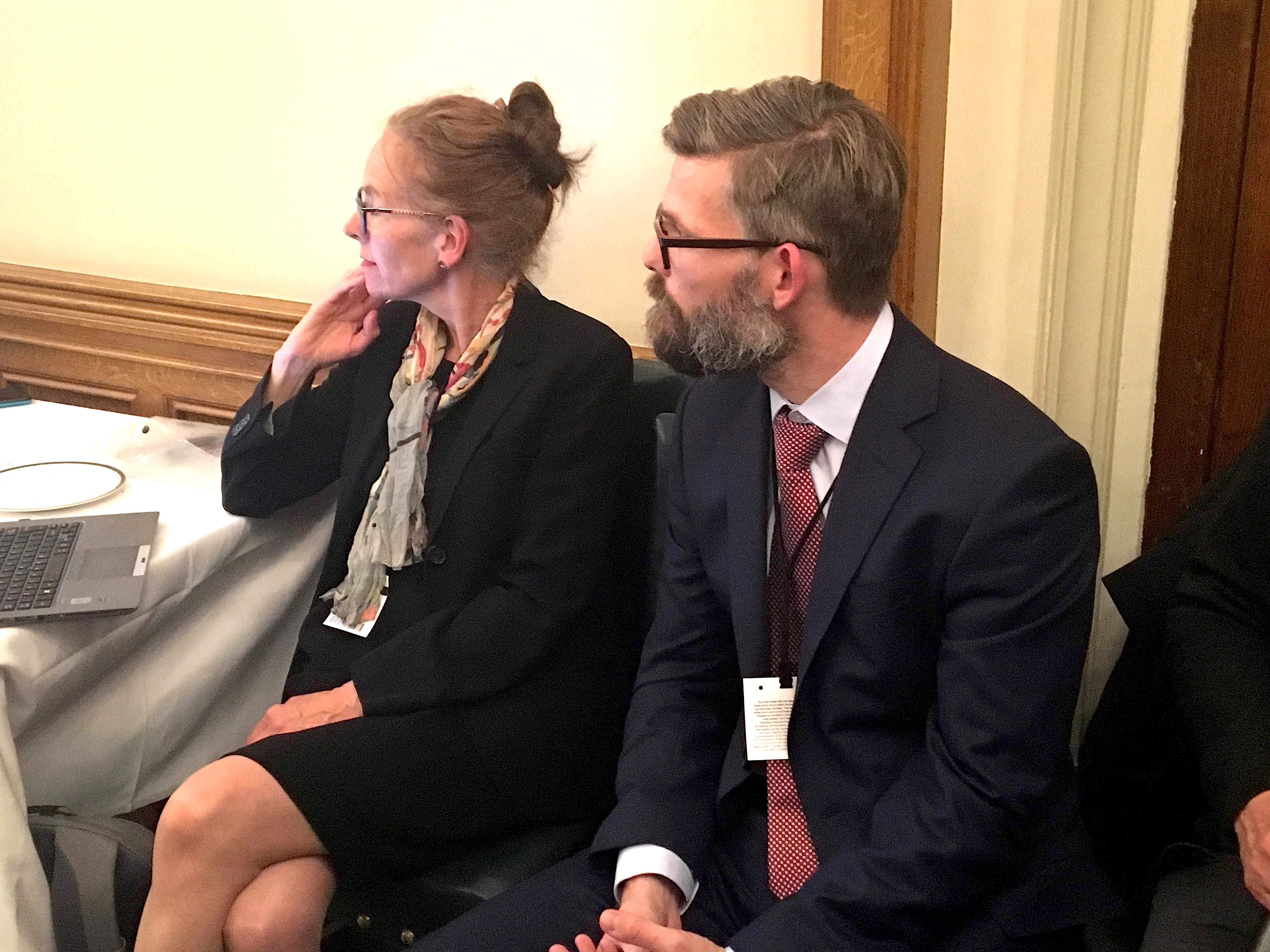 Prof. Kate Jeffrey and climate scientist/author Dr Joeri Rogeli about to present a talk on ‘Heading for Extinction’ 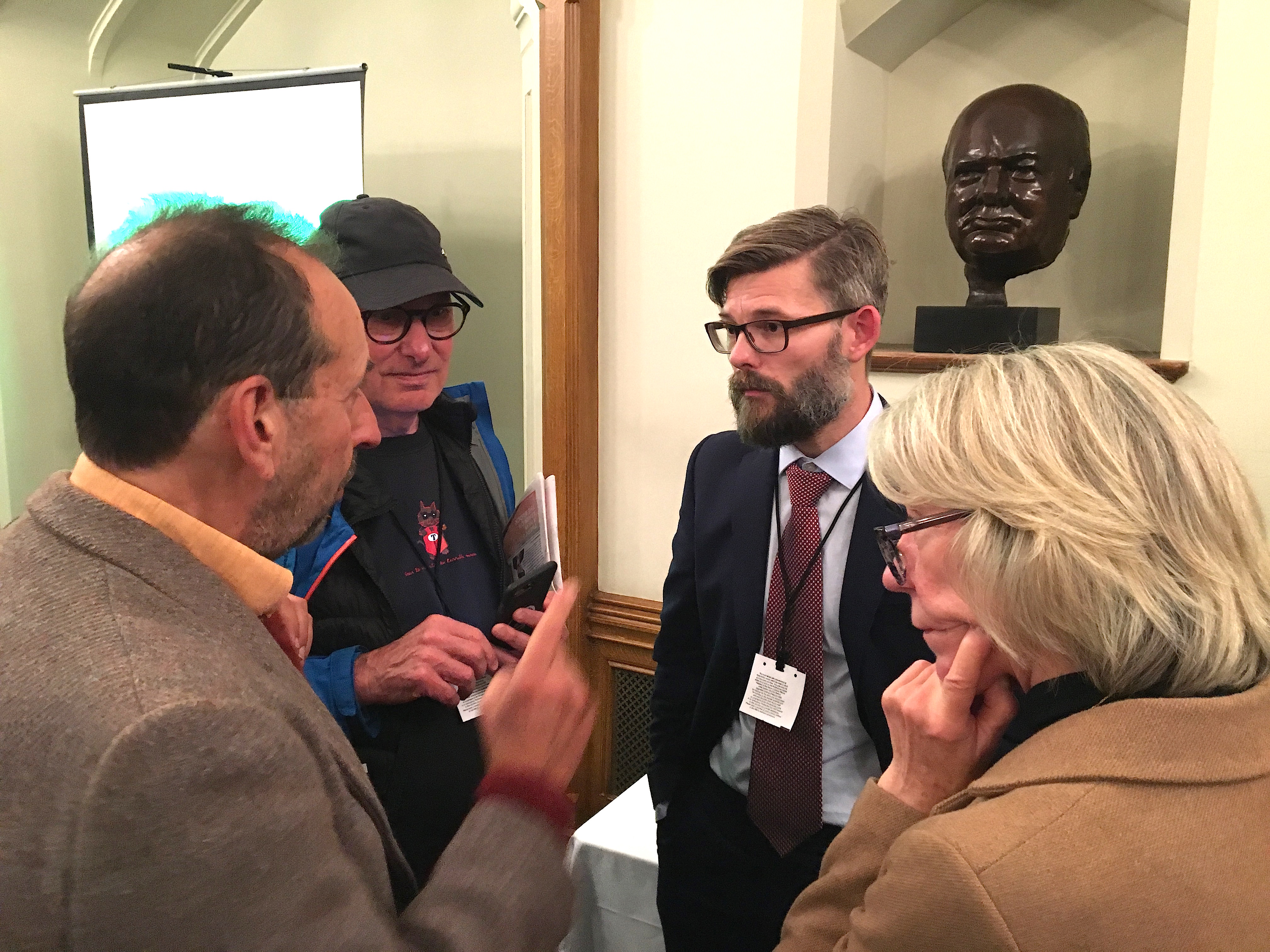 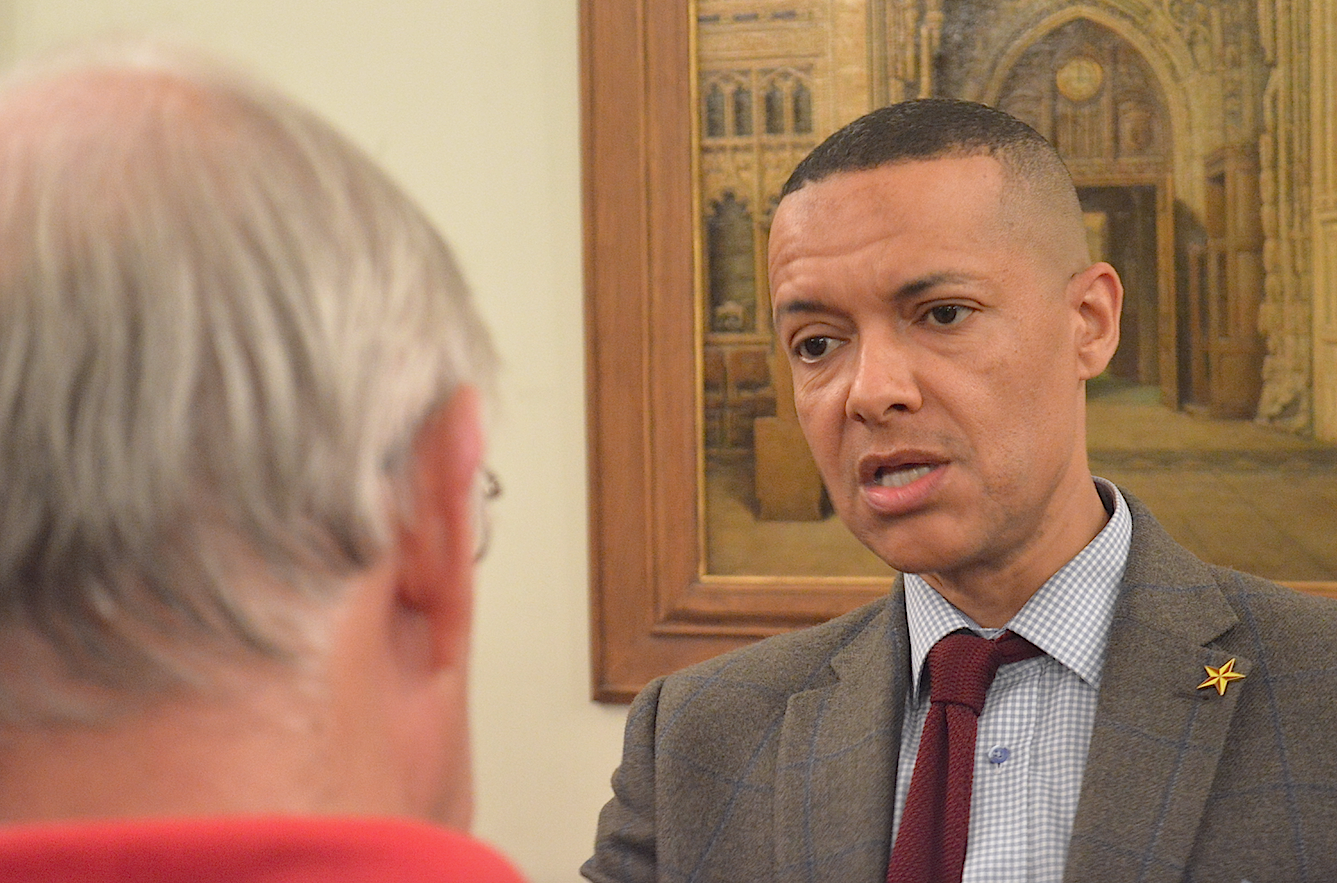 XR members and MPs chat about climate issues. At end of video Prof. Kate Jeffrey shares what drew her to Extinction Rebellion.

XR member Sarah Lunnon tries to make herself heard in a noisy House of Commons as she discusses her Private Members Bill with What’s Hot London?