3 Ways Science and Technology Have Become Science FACTion in 2018 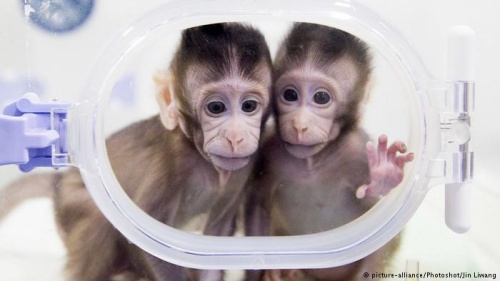 With Jules Verne’s’ fans celebrating the sci-fi author’s birthday a few days ago, we discuss the recent amazing developments in science and technology that have turned science fiction into science fact.

Gene editing – Scientists have been accused of playing God recently because of their Prometheus-like charge towards greater knowledge, particularly in the areas of biology, tied up, as it is, with the human condition and even mortality. It’s now reached the stage where they can delete and replace faulty DNA with the ease of the average holidaymaker retouching red-eye in their Benidorm snaps. Yes, incredible though it sounds, they can now actually rewrite your DNA, which is pretty impressive when you consider that it’s the biological code of all living organisms. The good news is that people born with genetic disorders can potentially be healed by having their faulty DNA rewritten in this way.

Monkey cloning – in January 2018 Chinese scientists cloned two macaque monkeys using the Dolly the sheep cell cluster cloning method. Zhong Zhong and Hua Hua were the only ones born from 21 surrogates monkeys implanted with these embryos, which produced six pregnancies. The low success rate suggests there’s still a long way before the method is mastered. Among the ethical issues are concerns that human embryos could also be cloned in this way. Monkeys are humans’ closest cousins in the animal kingdom so the similar biological composition would make this the next progressive step. The Chinese scientists maintain that this monkey cloning research is strictly aimed at examining human diseases and ailments. 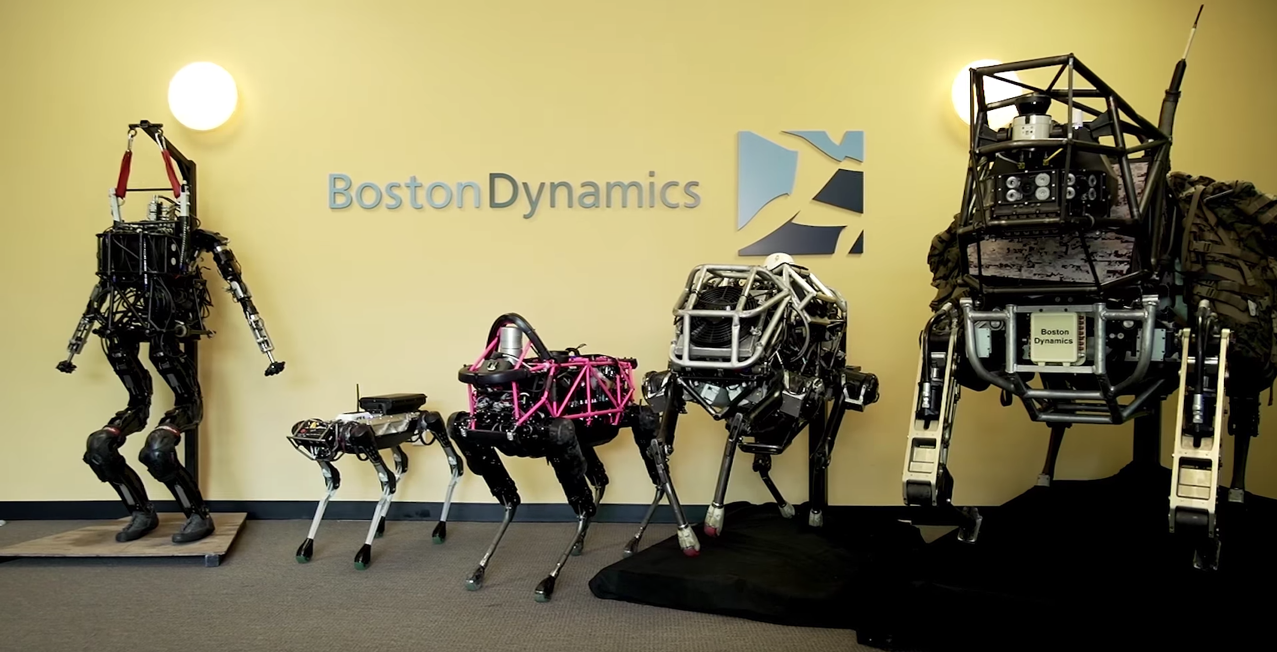 “Science, my lad, is made up of mistakes, but they are mistakes which it is useful to make, because they lead little by little to the truth.” – Jules Verne

Robotics – Pennsylvania tech company Ghost Robotic has engineered a robot called the Minitaur that can open doors and climb fences. It’s groundbreaking direct drive locomotion technology means that some elements of its movement are controlled by software rather than mechanics. On February 13th Boston Dynamics went one step further by creating a robot dog, which opens doors and holds them open with even greater sophistication. This quadrupedal yellow robot called SpotMini was developed from a nosier bigger model designed for the US military called BigDog. However, the army rejected it fearing the noise would give away strategic positions.